On 10 April, Aegean Airlines commenced operations on the 1,692-kilometre sector between Athens and Marseille, which will be served twice-weekly using its A320s. 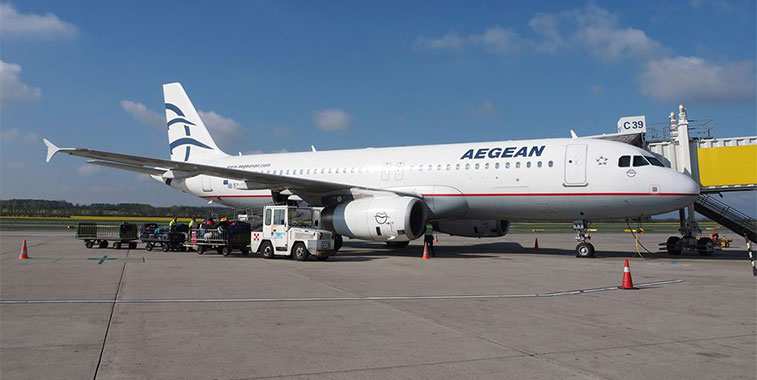 Next day, on 11 April, Aegean Airlines’ A320 arrived at Vienna from Heraklion. The service will be operated twice-weekly, on Fridays and Sundays.