Tigerair Australia continues the build-up of Brisbane base 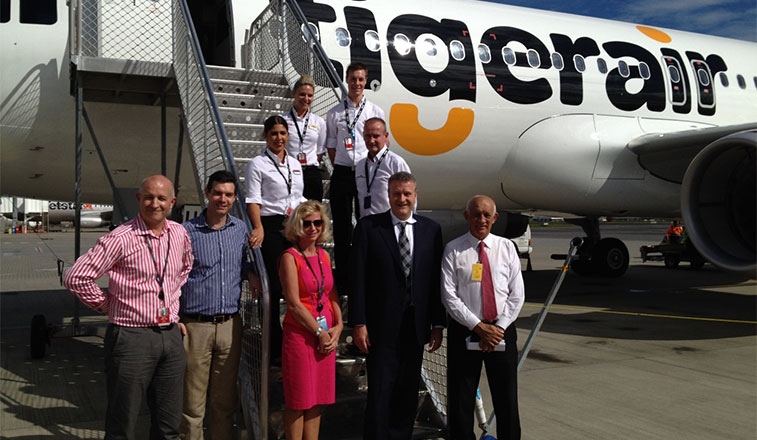