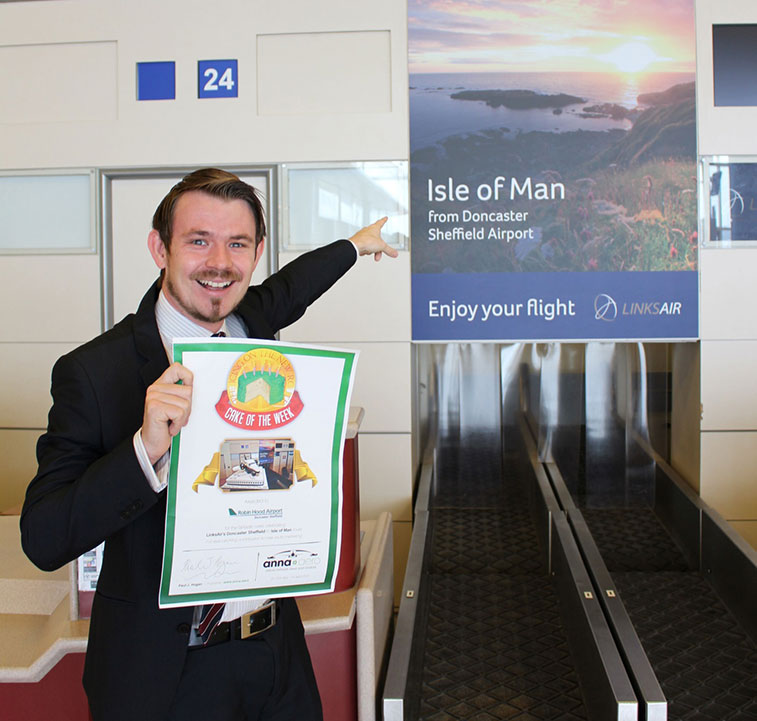 Doncaster Sheffield Airport received its anna.aero Cake of the Week certificate for LinksAir’s service to Isle of Man. Marking the achievement is Chris Harcombe, Head of Aviation Development, Doncaster Sheffield. Besides this, the airport also won the “Arch of Triumph” award for its superbly executed water arch salute. 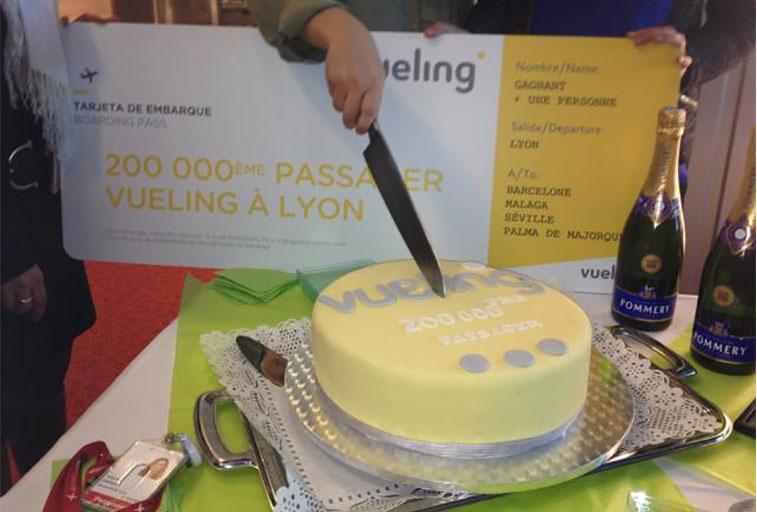 On 19 April, Vueling celebrated with a cake ceremony the launch of two new services from Lyon Airport, namely the twice-weekly flights to Malaga as well as to Seville that will be operated by its A320s. The celebrations also commemorated the LCC’s 200,000th passenger at the French gateway. 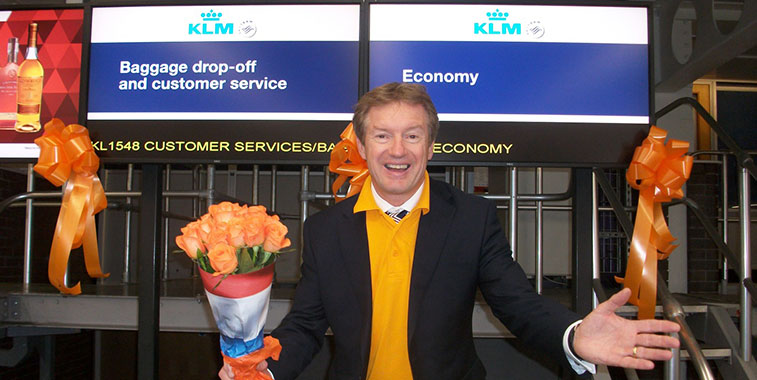 On 27 April, Leeds Bradford Airport and KLM celebrated ‘Koningsdag’ (the King’s Day). The Dutch national day was held for the first time this year, after the inauguration of King Willem-Alexander on 30 April 2013. Marking the celebrations is Tony Hallwood, Aviation Development and Marketing Director, Leeds Bradford. 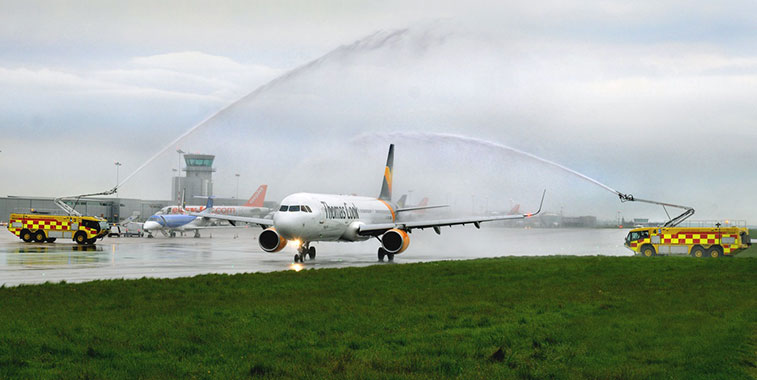 Bristol Airport greeted Thomas Cook Airlines’ new A321 that will be based at the international gateway. The new aircraft will take passengers on holiday to destinations across Europe from 29 April 2014, with its first flight heading to Tenerife South. Commenting on the new delivery, Christoph Debus, CEO, Thomas Cook, said: “Today is a great day for our customers at Bristol Airport as we celebrate the arrival of one of our new aircraft for the summer season. Along with adding more flexibility and choice building on the new routes we added last summer, our customers will experience a new level of comfort and reliability.” 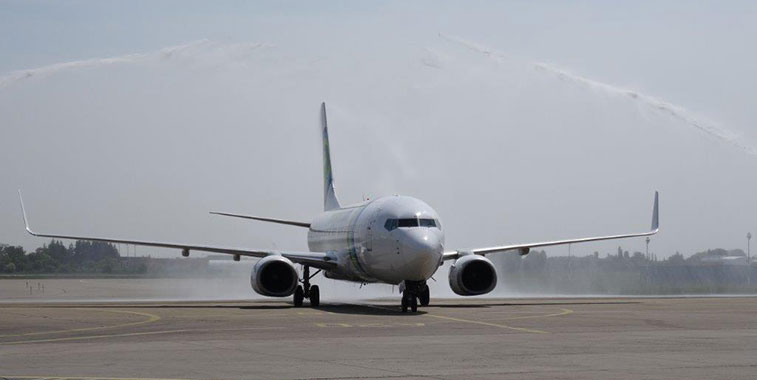