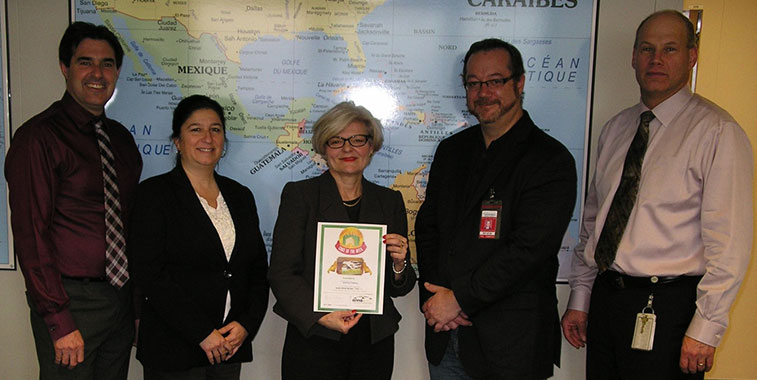 On 1 May, Newcastle Airport celebrated with a cake ceremony the delivery of Thomas Cook Airlines’ two brand new A321s that will be based at the international gateway. Commenting on the event, Christoph Debus, CEO, Thomas Cook, said: “Today is a great day for holidaymakers in the North East, as we celebrate the arrival of two brand new aircraft and the start of our new flying programme for the summer – with even more new destinations announced for next summer too.” On 5 May, Berlin Schönefeld celebrated with a cake ceremony and a traditional water arch salute easyJet’s 10th anniversary at the airport. The LCC, which is the #1 operator at Schönefeld, accounting for 66% of the total traffic volume last year, has handled over 30 million passengers since it launched operations from the German gateway on 28 April 2004 with Liverpool services. On 1 May, Wizz Air’s Captains David Morgan and Andras Arday made history with their outstanding performance at the Budapest Air Show. On 30 April, Belavia ― the flag carrier of Belarus ― celebrated the delivery of its newest E195, which was greeted at Minsk Airport with a FTWA salute. The handover is part of the carrier’s fleet renewal initiative to replace older aircraft. 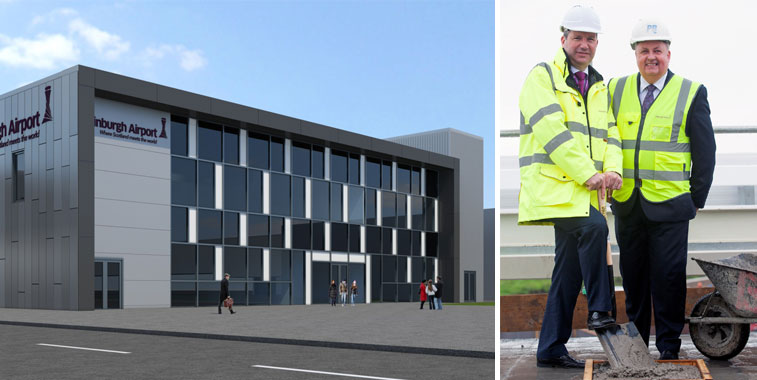 Edinburgh Airport held a traditional Topping Out ceremony on 30 April to mark the EAST Expansion project reaching its final milestone, with the internal fit-out of the new security hall, shops and offices starting to take place. On site to celebrate the achievement are (left to right): Gordon Dewar, CEO, Edinburgh Airport and Colin Keir, local MSP.