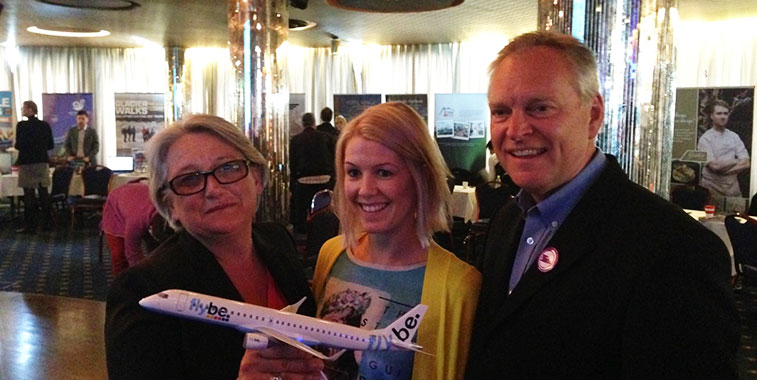 Established during World War II as a US military base, Reykjavik/Keflavik Airport is the primary international gateway to Iceland, serving the North Atlantic island which has a population of around 320,000 people. One of the capital’s two airports (the other being Reykjavik, used for domestic services), Keflavik serves as a hub for the flag carrier, Icelandair, and the country’s latest LCC launched in 2012, WOW air, with the former having recently launched its fifth destination to Canada. Examination of Innovata schedule data for this August indicates that the airport’s summer programme includes over 50 non-stop services operated to 19 countries within both Europe and North America. Despite this, Guðný María Jóhannsdóttir, Manager Business and Route Development, Isavia, commented: “We are still looking to consolidate our European network and ideally we would like to attract new services to Italy [Rome Fiumicino], the UK [Birmingham] and Eastern Europe, all being markets that are currently unserved from Keflavik.” 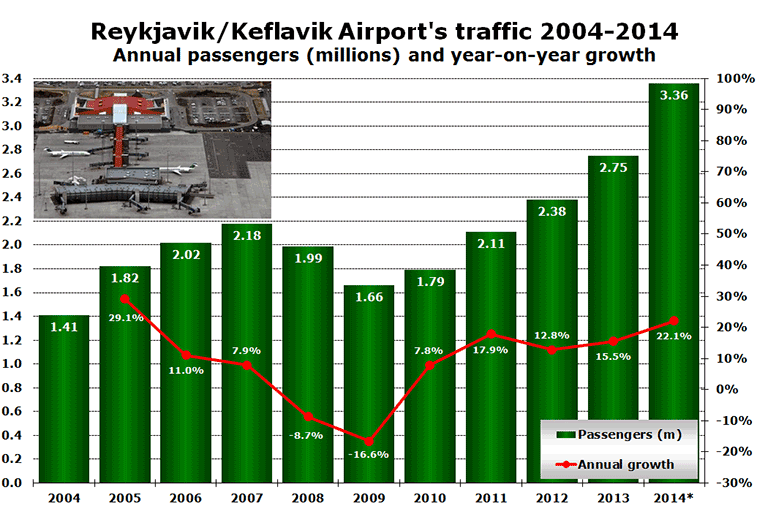 Analysis of data provided by Isavia reveals that passenger traffic at Keflavik has grown by 95% between 2004 and 2013. The gateway handled over 2.7 million passengers in 2013 (a new record high), a number that increased from the 1.4 million recorded 10 years ago. Overall, Keflavik experienced growth since 2004, with the exception of the 2008-2009 timeframe, when air travel was seriously affected by the local banking collapse. That said, looking back to 2009, the airport’s traffic increased by an impressive 65% last year. In the first three months of 2014, for which traffic data is already available, the airport posted an increase of 22% when compared to the corresponding period of 2013, with 500,000 passengers achieved until end-March. If the airport continues on this growth trajectory, it will achieve over 3.3 million passengers in 2014, based on anna.aero forecasts. Commenting on the massive growth posted by the airport in recent years, Jóhannsdóttir said: “The depreciation of the Icelandic krona following the local banking collapse, the volcanic eruption of Eyjafjallajökull, as well as the Inspired by Iceland marketing campaign, have all together attracted a lot of attention, boosting significantly the tourism to the country.”

With its famous long summer days (and equally famous long winter nights), tourism to Iceland is extremely seasonal as can be seen from the airport’s monthly traffic figures. However, entering Keflavik’s monthly passenger data for the past three years into anna.aero’s Seasonal Variation in Demand (SVID) calculator indicates that a flattening of demand has taken place since 2011, with the airport lifting itself from “Managerial and operational challenges” to the “poor” category last year, with the airport generating a score of 17.68 in 2013, when compared to 22.73 in 2012 and 25.55 in 2011. “Starting 1 November, we are implementing a new charging scheme, which will include lower charges during the winter period. Hence, we believe this will help to balance out the seasonality in traffic to and from Keflavik. Nevertheless, looking at the recent winter seasons reveals that the traffic has managed to grow each year by over 20%,” explained Jóhannsdóttir.

In fact, benefiting from the new charge scheme, Paul Willoughby, Regional Sales Manager, Flybe announced during the 2nd Iceland Travel Workshop that the UK regional carrier will commence thrice-weekly flights from its Birmingham base to Keflavik on 29 June until March next year. Initially, this new airport pair was scheduled to be served until 7 September 2014.

Icelandair dominates with 70% of seats

While a total of 18 carriers operate from Keflavik this summer, the top dozen airlines command almost 98% of weekly seats (10% more than in August 2013). Unsurprisingly, Icelandair is Keflavik’s biggest operator as it controls 70% and 66% of all weekly seats and flights respectively. The flag carrier operates a total of 38 routes from the airport, enabling one-stop transatlantic services via its hub. Furthermore, WOW air ― having a weekly seat share of 12% ― is the #2 operator, serving 14 European destinations this summer. Icelandair is analysed in more detail in this week’s airline profile. 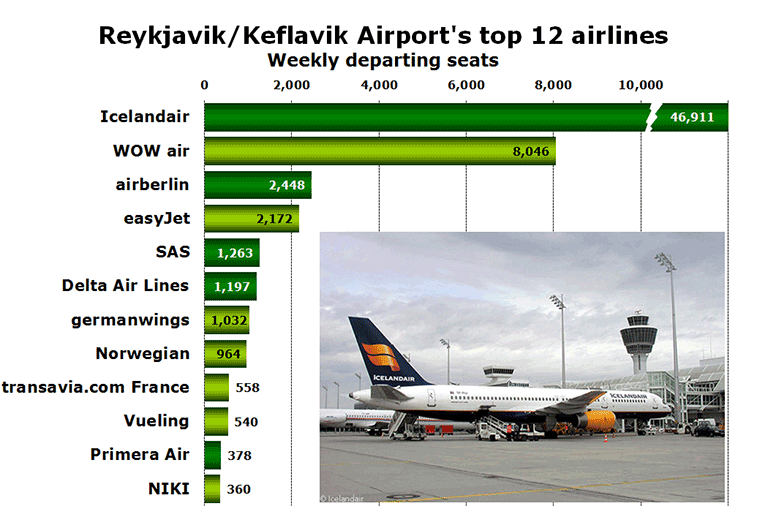 Weekly seat capacity for this summer increased slightly by 3%, with eight out of the top 12 airlines recording growth, when comparing data from this August with the same week last year. With the exception of the flag carrier that posted a net growth of 6,513 weekly seats, germanwings is the fastest growing operator with an annual increase in weekly seats of over 130% this August, as a result of commencing twice-weekly flights from Hamburg and Berlin Tegel respectively. By comparison, Primera Air ― a Danish leisure carrier based in Copenhagen ― has trimmed a total of 378 weekly seats (-50%) from its summer schedule. Interestingly, seven airlines in this year’s ranking are LCCs (and are highlighted in the graph above), with Wizz Air and Ryanair being the most notable absentees at Keflavik.

Furthermore, Keflavik will experience an array of new entrants this summer when compared to the same period last year, namely Thomas Cook Airlines Belgium, Atlantic Airways, and Flybe, with the latter launching the first ever scheduled Icelandic operations from Birmingham next month. “Keflavik has become increasingly attractive for carriers, due to being able to offer both competitive incentive schemes and a personal and open dialogue,” added Jóhannsdóttir. 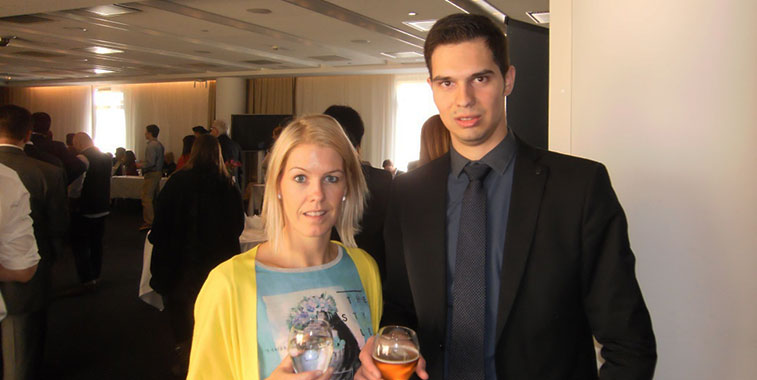 “Ideally we would like to attract routes from Italy, the UK and Eastern Europe,” confessed Guðný María Jóhannsdóttir, Manager Business and Route Development, Isavia to anna.aero’s Vlad Cristescu during a special drinks reception organised in Reykjavik last week.