Condor – its all Greek to them this week 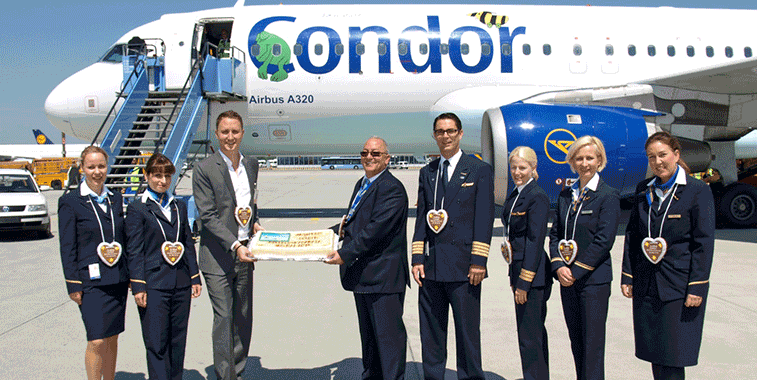