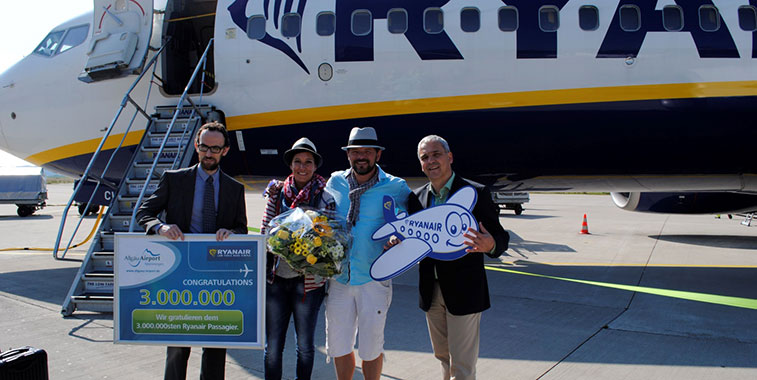 On 27 June, Ryanair celebrated three million passengers at Memmingen Airport, since it launched operations five years ago from Dublin. The ULCC currently operates four weekly flights to the Irish capital. On 30 June, Munich Airport organised a special event, including a water arch salute, to commemorate the retirement of Karl Schön, who has been working at the airport for the last 44 years as a marshaller. Karl was sitting in the vintage follow me mini-bus to guide the aircraft (Lufthansa’s A320 painted in the old 1958 livery) to the parking position. 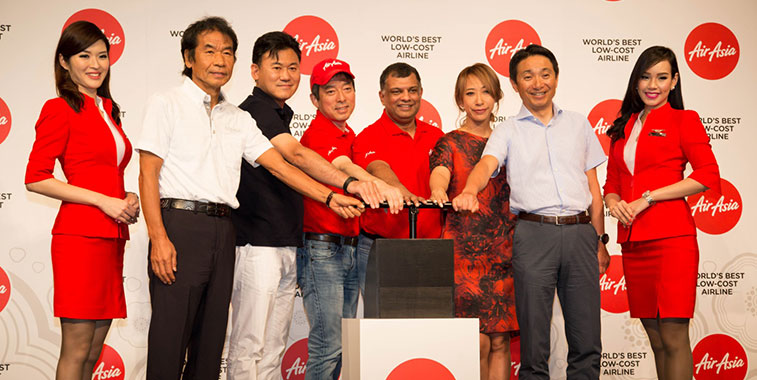 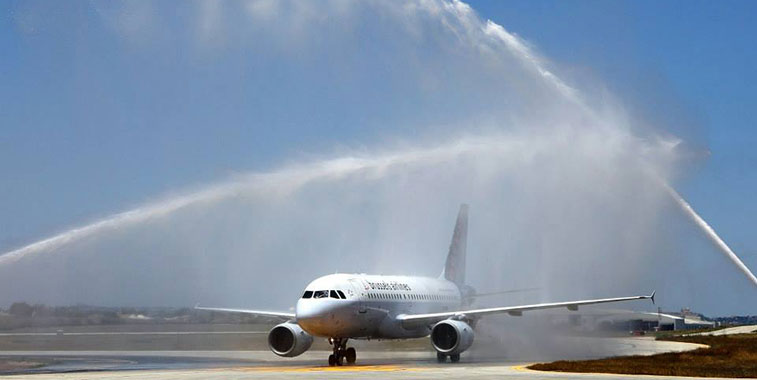 On 20 June, Malta Airport welcomed Brussels Airlines’ A319 from the European capital with the traditional water arch salute. The new airport pair is operated twice-weekly, on Fridays and Sundays. On 26 June, Rome Fiumicino Airport became the first gateway to be official accredited as “Welcome Chinese Airport”, a certification attesting the compliance of Rome Fiumicino with the reception requirements defined by the China Tourism Academy. This important body has recognized and acknowledged the efforts made in recent years by the Italian airport regarding the attention given to the needs of Asian passengers. Marking the achievement are: Mr. Dai, President, China Tourism Academy; Mr. Lo Presti, CEO, Rome Fiumicino; and Mr. Sertoli, President, Select Holding.