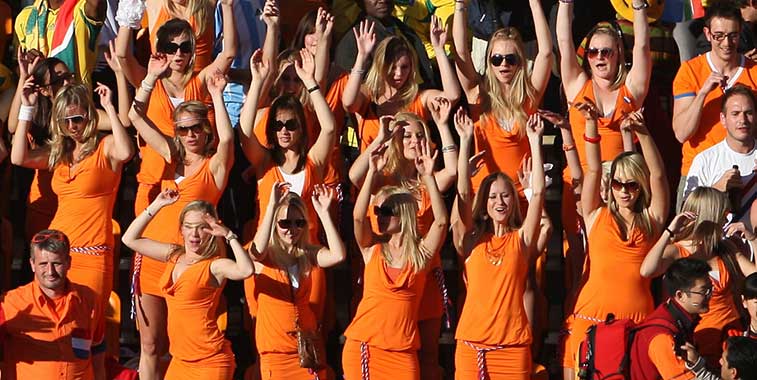 Something to cheer about. easyjet is poised to announce Amsterdam as its 26th base, with three aircraft expected to be based there next summer. The news comes in the same week as the LCC announced its 25th base in Porto.

easyJet is close to announcing that Amsterdam will become its 26th base, as the LCC continues to pursue those markets where it can attract high-yielding business passengers with high frequency services. The LCC is expected to base three aircraft at the Dutch airport from next summer, and anticipates to double its existing annual passenger volumes to seven million.

The airline currently offers 230 weekly flights and over 37,000 weekly seats from Amsterdam split across eight countries, yet despite this volume of flying the airport is technically not a base. The UK market commands 70% of the airline’s weekly seats and flights into the Dutch gateway, and looks to be well covered in terms of geographical spread – on this basis it is perhaps unlikely that any potential new routes that may emanate from the airline’s new base are going into the UK. That said, fellow FIGUS countries (comprising of France, Italy, Germany, UK and Spain) of Spain, France and Germany would seem obvious choices for network growth from Amsterdam.

High frequency services targeting business passengers wanting to travel between Amsterdam to Madrid and Barcelona may well be a target in Spain, along with some routes which will allow the LCC to join the dots between its hubs in France (Paris CDG, Paris Orly, Lyon, Toulouse and Nice), Germany (Hamburg) and Italy (Naples). Outside of FIGUS, easyJet’s new Porto base may also be on the route shopping list, which was announced earlier this week.