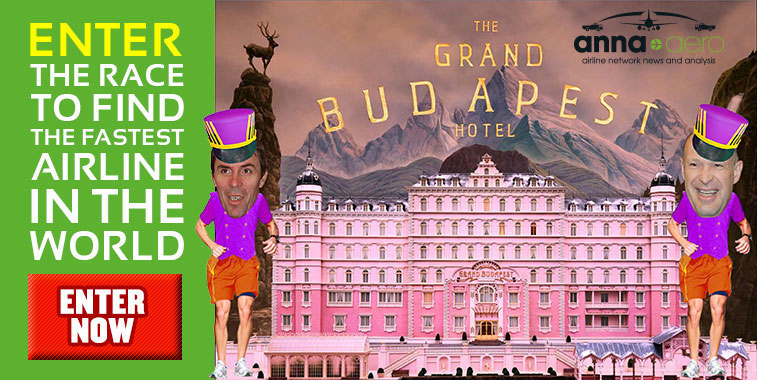 Make a weekend of it in Budapest: Offering fantastic low fares, Wizz Air CEO, József Váradi, the Plantinum Sponsor and Official Carrier of bud:runway run, joins with race host and Budapest Airport CEO, Jost Lammers, to invite all air transport partners worldwide to take part in this exceptional opportunity to run a 12km and 6km race on the active runway of a major airport – all in a good cause.

The accommodation partners have now been announced for “bud:runway run” – the air transport running race taking place on Runway 13R-31L at Budapest Airport on Saturday 6 September in aid of child cancer charities and other good causes. Teams and individuals from some 40 airlines and over 50 airports and other aviation enterprises have so far signed up for the event which offers two race lengths (6km = two runway lengths and 12km = four runway lengths). “bud:runway run” has been organised by an expert coalition of race host Budapest Airport, Nike, Wizz Air (official carrier and Platinum Sponsor), and marketing partner, anna.aero.

As most airlines and airports already have major charity commitments, there’s no need for participants to raise big cash sponsorship targets – competitors just have to pay an entrance fee (€75 for individuals or €50 per runner for team entries) with 100% of this sum donated to the benefiting charities.

The choice of weekend accommodation spans four star airport hotels starting at just €79, through to downtown luxury hotels with classic Danube frontages frequented by Formula 1 drivers and Hollywood stars alike, but made available to “bud:runway run” runners for less than €150. Here’s just some of the selection: 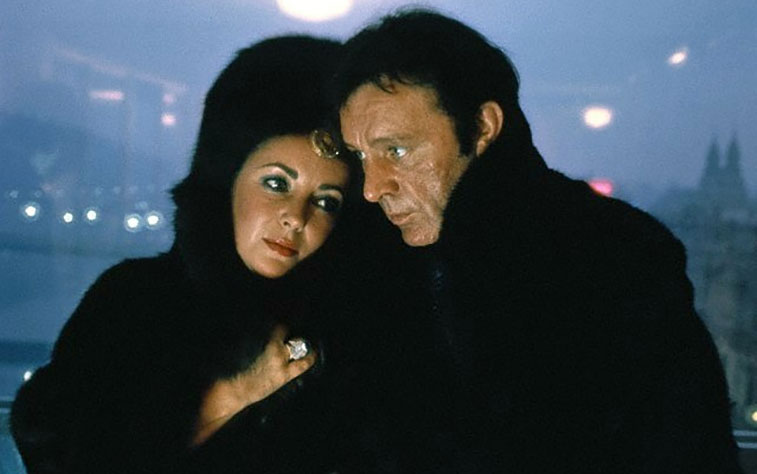 Hollywood Class: Richard Burton and Elizabeth Taylor all furred up on the balcony of Budapest’s InterContinental. This is the hotel where Burton staged Taylor’s lavish 40th birthday party in 1972, where he presented Liz with the priceless, heart-shaped Taj Mahal diamond, and where later they inevitably had a blazing row in the nightclub in front of their guests including Princess Grace of Monaco, Ringo Starr, and Michael Caine. For “bud:runway run” competitors this slice of Hollywood history is yours from just €145 per night complete with epic views of the Danube and Elizabeth Bridge (no, it’s not named after her). 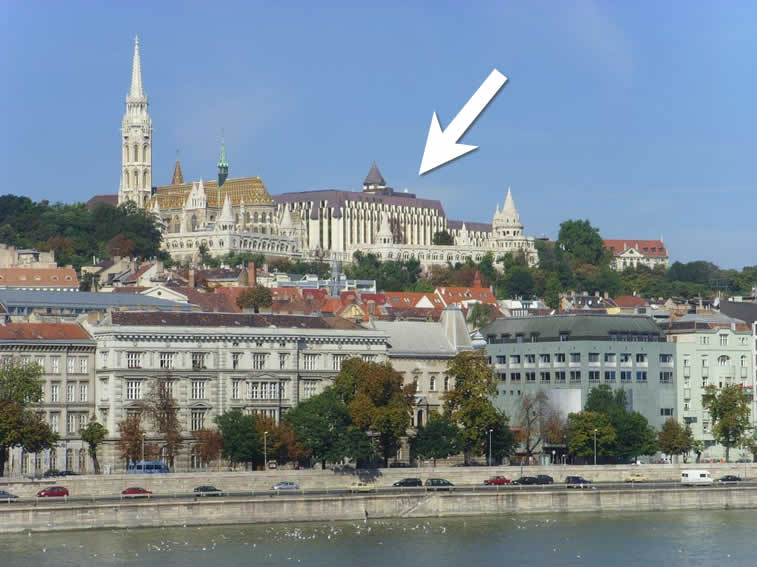 Wonders of the World Class: Whaaaaaaat???!!! Yes, this is the Hilton Budapest! Built around the ruins of a 13th century Dominican Monastery, the Hilton commands the crowning position in the UNESCO World Heritage Buda district. Mind-blowing views across the Danube and city start at a incredulously low €140 night. 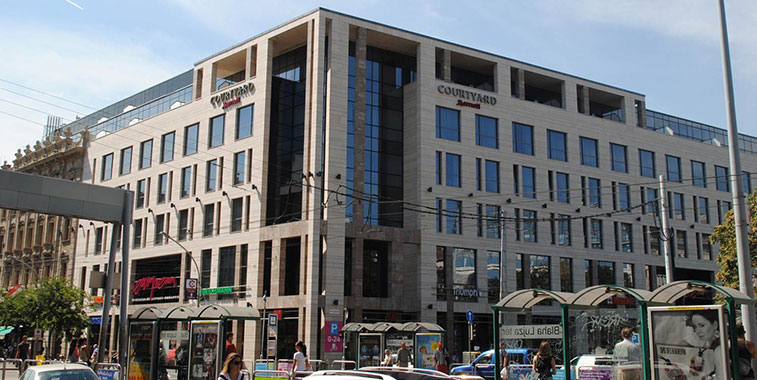 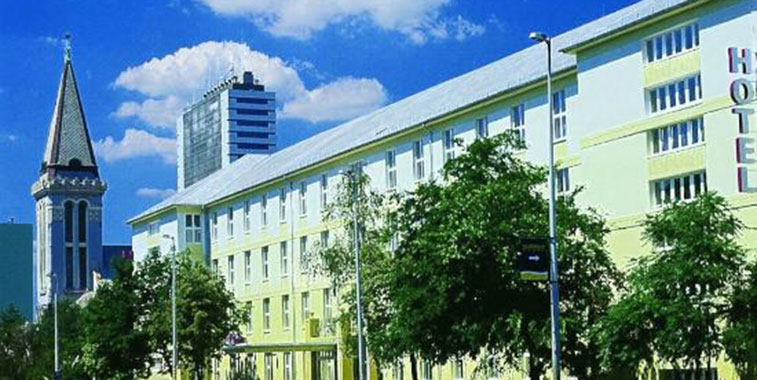 Ultra Low Cost In Central Budapest Class: The Tulip Inn Budapest Millennium comes in at bargain €45/night. A franchise of the Dutch Golden Tulip chain, one night here is all you need to find out how the Dutch got their reputation for being thrifty. 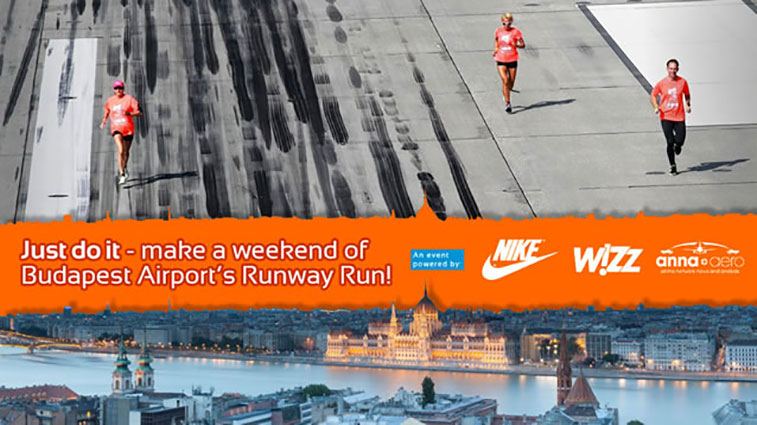 Win! Win! Win! Combine the unforgettable experience of running on Runway 13R-31L at Budapest Airport with a fabulous weekend in this awesome capital city – typical September temperatures +30C. And do it all for charity. What’s not to like?!

Participants are competing for a series of anna.aero-Budapest Airport “Golden Cake Trophies” which will be presented to the winning entries in “bud:runway run” including the key team prize of the “The Fastest Airline in the World” and the top individual categories of  “Fastest Airline CEO” and “Fastest Airport CEO” (with separate prizes for male and female winners). There are also prize categories in everything from travel retail to ground handling – indeed absolutely everyone in air transport is welcome to take part.

Teams and individuals from some 40 airlines taking part: