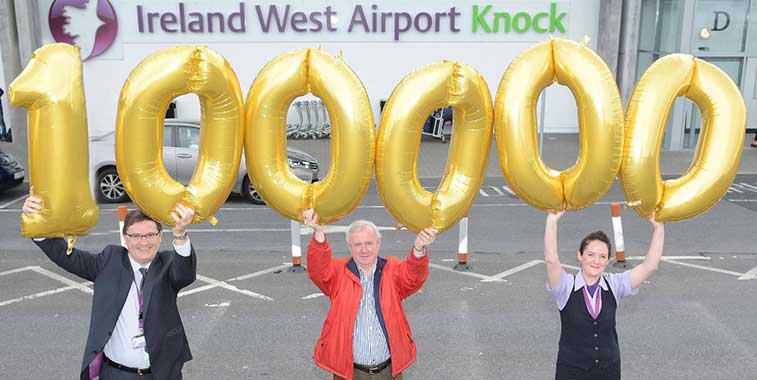 On 10 September SAS became the latest airline to move into Heathrow Terminal 2: The Queen’s Terminal, with 21 flights to Scandinavia departing on its first day. The celebrations marked the airline’s history as just one of six airlines that flew when the original terminal, called the Queen’s Building, opened in 1955, and are operating today from the newly-built terminal. To commemorate the historic day, passengers on the first SAS flight to depart the new terminal at 0640 flew on-board a retro-painted A319 aircraft to Copenhagen. Pictured, along with the crew are: Hans Dyhrfort, SAS Regional GM Western Europe; Nikoletta Foundas, SAS cabin crew, wearing retro uniform worn by SAS crew between 1965-71; Andy Garner, Terminal 2 Operations and Programme Director.