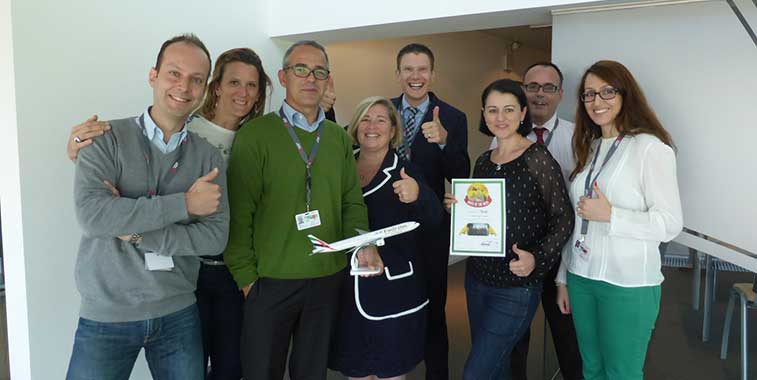 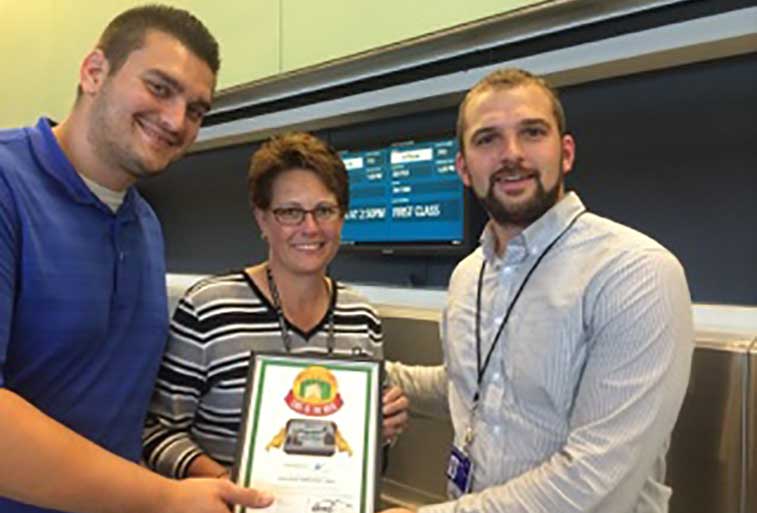 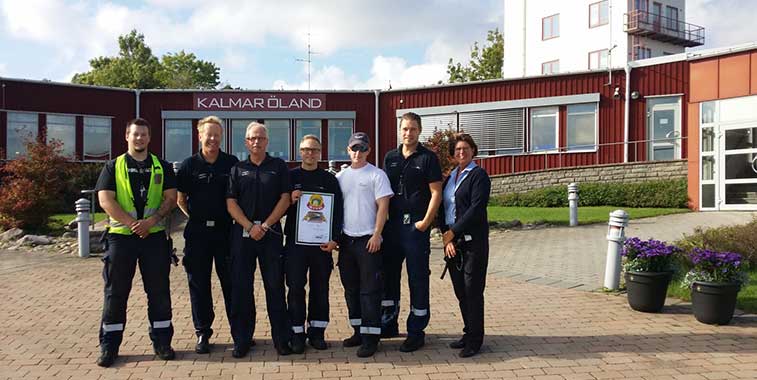 Kalmar Airport received its anna.aero Cake of the Week award for the fantastic effort baked for bmi regional’s inaugural flight to Berlin Tegel on 1 September. Thai AirAsia announced another new route to China this week, with the launch of a daily Krabi-Guangzhou service, connecting China’s economic hub with the Andaman Sea’s most popular tourist attraction, from 6 November. Tassapon Bijleveld, CEO of Thai AirAsia, stated that China remains a main target for the airline, as the LCC offers a total of 13 routes to 10 destinations into the country, from Bangkok Don Mueang, Phuket and Chiang Mai. “China is an important market for AirAsia. Load factors from the country in the first eight months of 2014 averaged 80%. We are confident our load factor during the end of the year will reach even higher.” Tigerair Australia is celebrating flying its 15 millionth passenger since domestic operations first began on 23 November 2007. The 15 millionth passenger was Maggie Rutjens, a part-time musician and social work student at the University of South Australia who was travelling back from Sydney to Adelaide following weekend gigs in Byron Bay and Brisbane with her band Timberwolf. Ms. Rutjens, who sings harmony and plays percussion with the band, was presented with a $1,500 travel voucher ahead of her return leg which she will use to get to future Timberwolf gigs around the country.

Ethiopian Airlines moved to its new UK home at London Heathrow Terminal 2: The Queen’s Terminal on 17 September. It will join a host of Star Alliance members at the brand new £2.5 billion state-of-the-art terminal formally opened by Her Majesty The Queen in June. Ethiopian operates non-stop daily flights to Addis Ababa from Heathrow with connections to 49 destinations on the African continent and 18 destinations within Ethiopia.