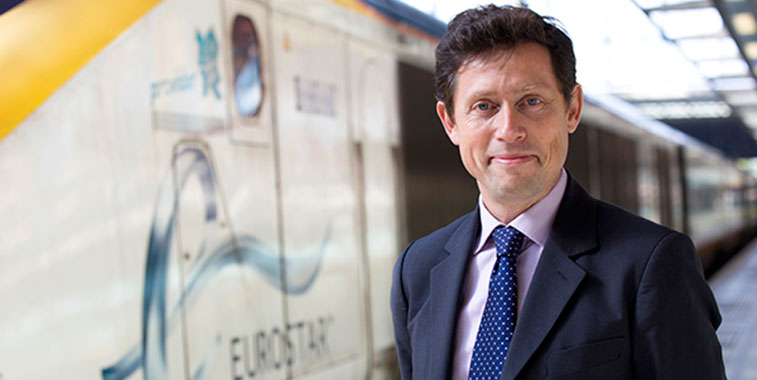 Hear from our partners and stakeholders including Nicolas Petrovic, CEO of Eurostar, the rail link which entirely killed London-Paris services – once the busiest international route in the world.

There are a lot of competing claims to building the “largest airport in the world” – with Istanbul Grand Airport (IGA), Dubai World Central Al Maktoum Airport (DWC), and now Beijing’s Daxing Airport all making the claim. To be frank even anna.aero doesn’t know which of these “new world” airports will ultimately wear the crown in 2020-something, but it certainly won’t be one of the traditional winners in Europe or the USA.

ADPI, the Aéroports de Paris group company which has just won the international competition for the design of Beijing Daxing Airport’s new Terminal 1, says the new airport will have seven runways and over 100 million passengers while the terminal it is designing, and set to open in October 2018, will have an annual capacity for 45 million passengers, extendable to 72 million. 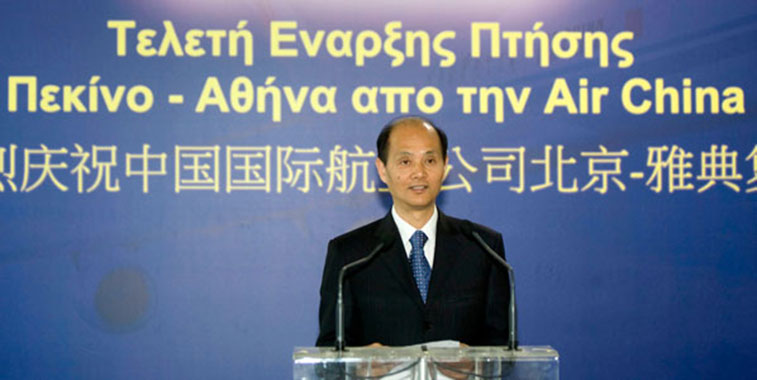 There are 20 Chinese delegates at ACI Airport Exchange led by Xia Xinghua, Director General of the China Civil Airports Association (our picture is taken from anna.aero in 2011 when Mr Xia was in Athens for the launch of Air China flights from Beijing).

ADPI is one of the keynote presenters on airport developments at ACI’s Airport Exchange which is staged in the La Défense district of downtown Paris, 3-5 November. Meanwhile, ADP’s CEO, Augustin de Romanet, is both ACI Airport Exchange’s host and keynote speaker along with some really interesting partners/stakeholders including the CEO of Eurostar (the rail link which entirely killed London-Paris services – once the busiest international route in the world) and business development SVPs from Disneyland Paris and the beautiful department store, Galeries Lafayette.

There’s loads more from the new CEO of Oslo (building the new $3 billion Terminal 2), from the COO of Istanbul Sabiha Gökçen (building a $1 billion second runway), and the Director Business Development of Moscow Domodedovo – doubling the size of the one-terminal complex by 2016. Meanwhile Eric Fleurisson, Director, Airport Development, Bouygues-Construction, who builds lots of airports, will tell us about “a unique way to finance airport facilities when traffic forecasts are difficult to sell to lenders.”