Aer Lingus (“The Fastest Airline in the World”) wins WARR

The Irish flag carrier’s James Liddane came in overall first place in the 10km race which drew a field of 950 entrants, representing 55 airlines from 38 countries. With many participants coming to Dublin for the first time, Aer Lingus had to keep its promise that competitors would “Come for the craic…leave with the memories.” Indeed the annual race has developed into a four-day festival since its beginnings in 1982, and Aer Lingus didn’t fail to be a captivating billboard for Ireland, holding a varied social programme in the historic venues of Dublin Castle, the old dining hall of Trinity College, and race venue itself in St Anne’s Park, part of the estate of members of the Guinness family. 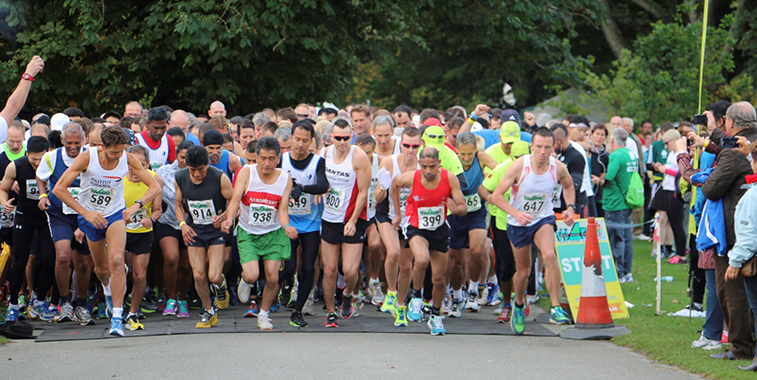 Aer Lingus’ Dave O’Connor, Chairman of WARR Dublin Committee comments: “The consensus and feedback about the event was all very positive. We achieved our aim, ensuring all WARRiors left with great memories of WARR and Ireland. Everyone bought their enthusiasm and spirit, and left feeling upbeat, looking forward to WARR 2015 in Dubai.” 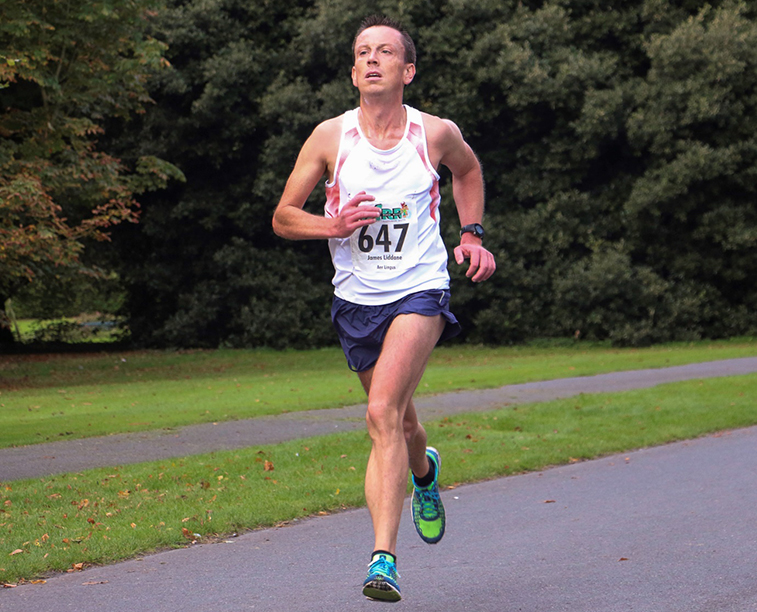 Ron Maxwell, WARR’s International Chairman (a United executive) adds: “It has been great working with people from all corners of the world towards the same goal; a great running social event. Knowing everyone had fun at this year’s event tastes sweet! We look forward to working with bud:runway run, our marketing partners, to promote the next unique airline industry running events in 2015.”

What a lovely WARR: WARR has introduced a new logo for Dubai, 19-23 October 2015 aimed at deepening its industry values.