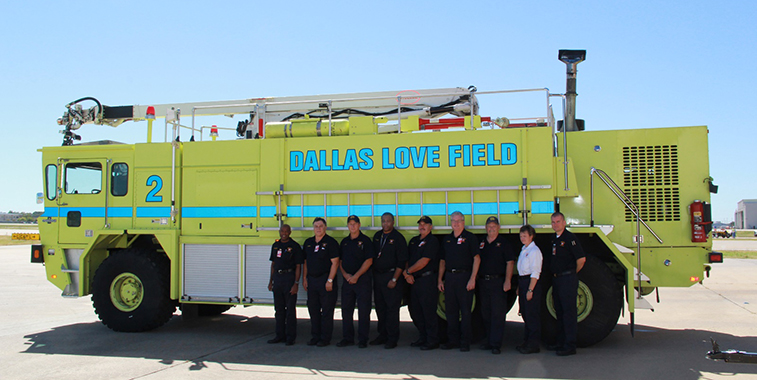 Well it has taken over 50 weeks of competition and around 300 FTWAs, but Africa has finally secured its first ever victory in the ‘Arch of Triumph’. The FTWA was delivered for the inaugural flight of new LCC FlySafair between Johannesburg and Cape Town, but the win will unfortunately be a hollow one. In another “calm before the storm week” while we are all waiting for the new route explosion that is the start of the W14 season, the South African airport was this week’s only entry. Its winning score of just 15.6, is also the second lowest in the 2014 competition. However, a win is a win is a win, as they say in football, no matter how ugly they come. What it has done is marginally reduce Europe’s dominance in this competition, with its share of wins falling from 65.7% to 63.9%. Keep Monitoring!! 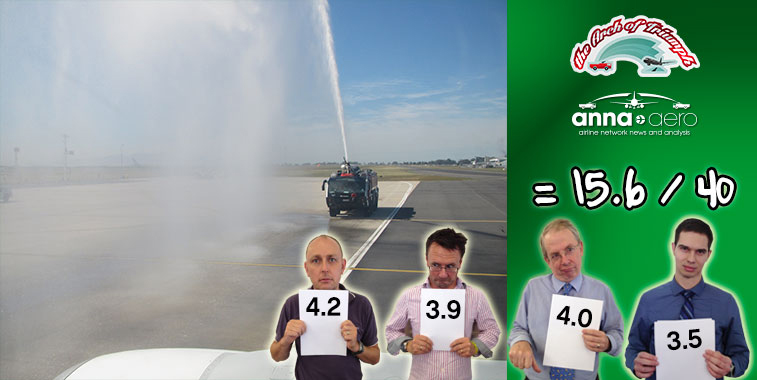 Wouldn’t it be great if we could get an interior picture of the port side of this FTWA to go with the starboard one.

Judge’s comments: I bet that there was someone taking a picture of this FTWA on the port side of the aircraft. If you know of one, get the person who took the photo to send it to us…and we will have the first ever full interior-shot FTWA. We would also have to automatically double this FTWA’s score, which would make it far more acceptable.