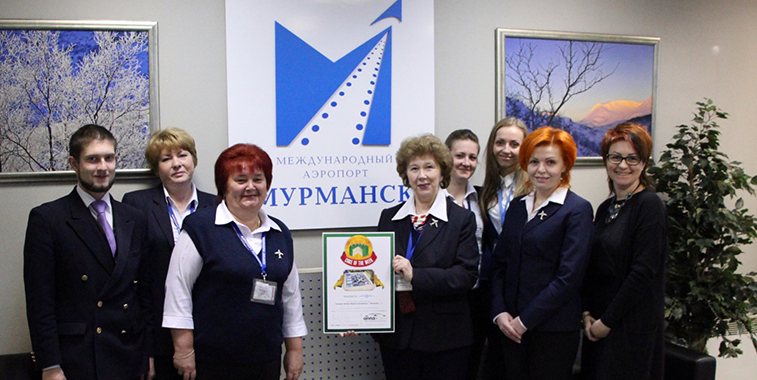 Celebrating last week’s Cake of the Week award for the start of Transaero Airlines’ new thrice-weekly flights from Moscow Domodedovo on 10 October are Murmansk Airport’s team. 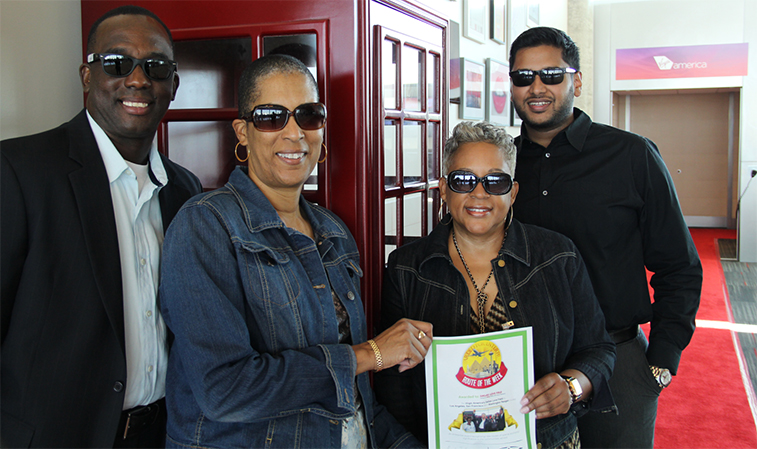 Dallas Love Field Airport received its anna.aero Route of the Week award for the arrival of Virgin America with services to San Francisco, Los Angeles and Washington Reagan on 13 October. Proudly posing with the certificate is the airport’s Property Management Team, which was actively involved in Virgin America’s transition from Dallas/Fort Worth to Love Field. Following a €60 million investment, Iasi Airport’s brand new 2,400-metre runway became fully operational on 16 October. Part of the major development project at the primary international gateway to the north-eastern part of Romania, a new terminal facility that will accommodate up to 320 passengers per hour will also be built by next year. The achievement was marked with a press conference by Marius Bodea, President of Iasi Airport, while TAROM’s 737-300 from Rome Fiumicino was the first aircraft to touch down on the new tarmac. On 12 October, Lyon Airport celebrated with a cake ceremony and the traditional water arch salute the inaugural flight of transavia.com France to Tel Aviv, a route which is served weekly (Sundays) using the airline’s 189-seat 737-800s. Vistara, the latest joint venture between India’s Tata Sons and Singapore Airlines, received its second A320 on 15 October during a special welcoming ceremony at Delhi Airport. The airline has 18 more A320s on order, all of which are being leased from Singapore-based BOC Aviation. 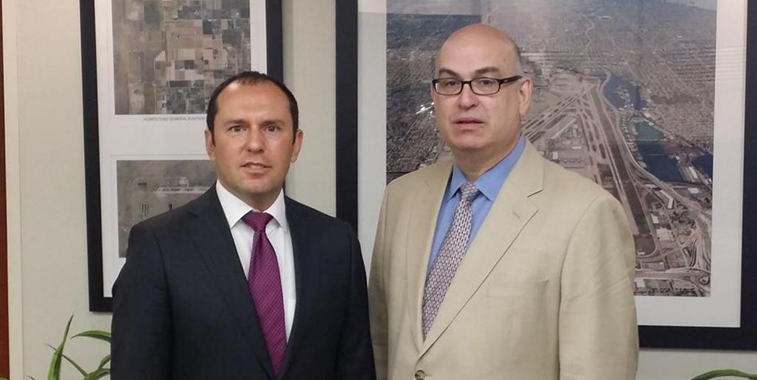 On 21 October, Emilio González, Director, Miami-Dade Aviation Department was honoured to welcome Özgür Kivanç Altan, Consul General, Turkey at Miami Airport. González, Altan and Aviation Department staff discussed the possibility of connecting Miami to Istanbul Atatürk, which now stands as one of the world’s fastest-growing hubs. Commenting on the meeting, González, said: “Turkey’s new consulate here in Miami is a strong indication of the growing business and leisure ties between our communities, and we will continue to pursue direct air connections in keeping with our strategic plans to transform Miami into a truly global gateway.” Will this meeting facilitate the arrival of Turkish Airlines at Miami next year?