On 26 October, Nuremberg Airport celebrated Wizz Air’s second route from the German airport, this time to Bucharest in Romania, a sector operated twice-weekly on Thursdays and Sundays. 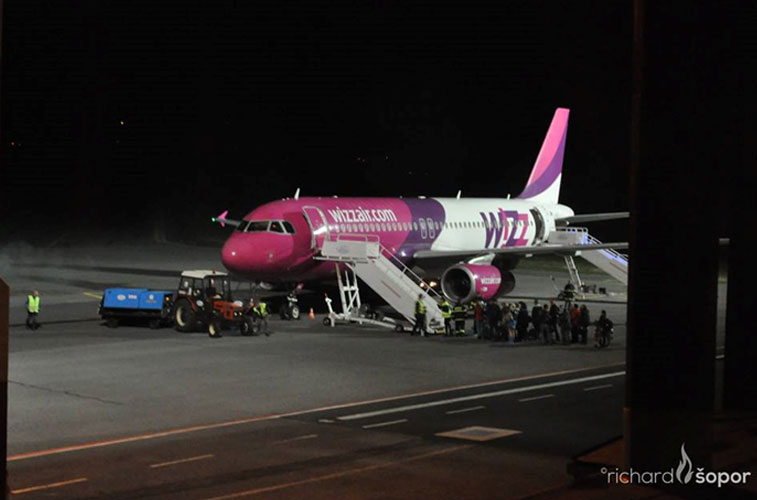 The same day, the ULCC’s A320 landed for the first time at Poprad in northern Slovakia from London Luton. Interestingly, the city located at the foot of the High Tatra Mountains is Wizz Air’s 99th destination.