On 30 October, Copenhagen Airport celebrated with festive cakes and champagne at the gate in Pier C, the launch of Norwegian’s third route to Bangkok Suvarnabhumi, a sector served twice-weekly by the airline’s 291-seat 787-8s. In addition, this is the airline’s fourth long-haul service from Copenhagen, as it already operates to Fort Lauderdale, Los Angeles and New York JFK. 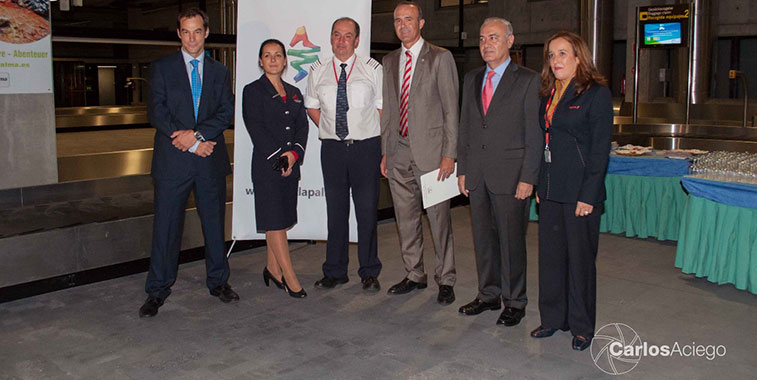 On 1 November, La Palma Airport welcomed Norwegian’s weekly seasonal services from London Gatwick, which will be operated until 28 March. The LCC is serving this sector using its 737-800s.