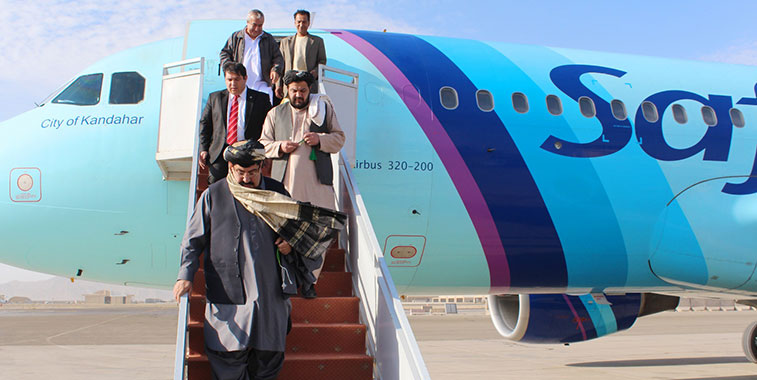 On 29 October, Kandahar Airport celebrated the arrival of Safi Airways from Kabul, a route served thrice-weekly, using a mixed fleet of the airline’s A319s and A320s. The inaugural flight touched down at the second largest city of Afghanistan at 1:30 PM local time.