On 2 November, Tampa Airport celebrated the inaugural flight of Southwest Airlines from Dallas Love Field with a fantastic cake as well as a prize wheel with trivia questions and giveaways for passengers. Celebrating the achievement is Tampa’s marketing team: Angelo Mottola, Maria Cook, Debbie Thomas and Danny Cooper. 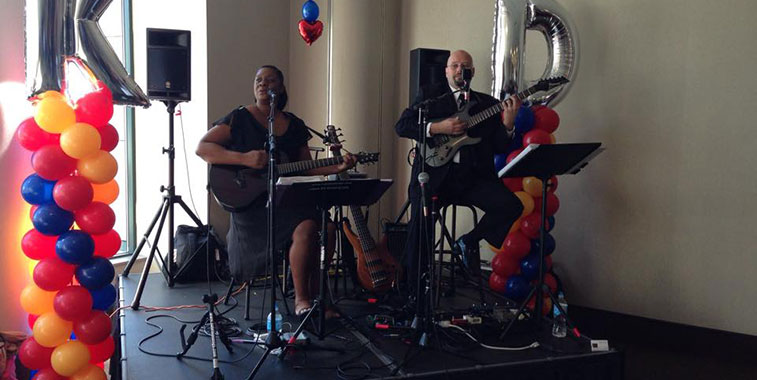 On 2 November, Southwest Airlines commenced a new route to Nashville, this time touching down from Dallas Love Field with twice-daily flights using a mixed fleet of its 737-300s, 737-700s and 737-800s. The new route was celebrated in true Music City fashion at the gate.