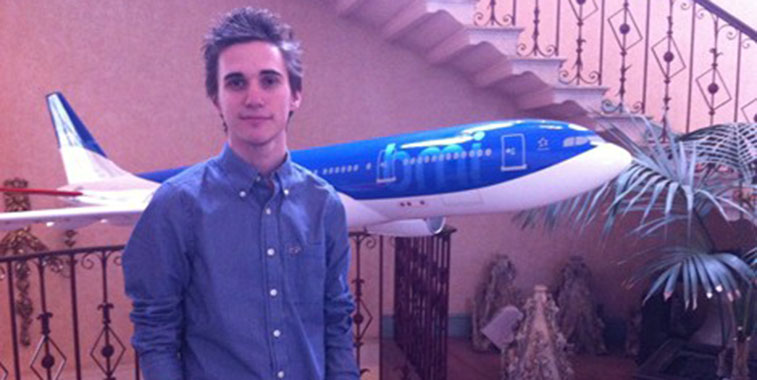 Passionate aviator, and Wizz Air network planner, Michael Grundy (25) died while participating in the Budapest Half Marathon in September 2013. The race has since been adopted by Wizz Air.

Michael Grundy was aged just 25 when he collapsed and died while participating in the Nike Budapest Half Marathon in September 2013.  An alumnus of the Cranfield Air Transport Management post graduate programme, Michael was a Network Development and Scheduling Manager for Wizz Air in Geneva when he died. Since then, Wizz Air has also adopted the “Wizz Air Budapest Half Marathon” and, whether this is by accident or design, this is surely a gesture Michael would have appreciated.

To help raise funds for the “Cardiac Risk in the Young” (CRY) charity in Michael’s name, Wizz Air has just donated a return flight voucher. You can bid for the ticket on the link below. anna.aero, a frequent flyer on Wizz Air due to our involvement in the Budapest Runway Run, currently has the highest bid for this ticket, but we’d be happy to be beaten by anyone with deeper pockets in this valiant cause.

“Michael was a popular student during his time at Cranfield and we were all deeply shocked to hear of his death. We and his family are very thankful to Wizz Air for donating the travel voucher and all proceeds will go to the Cardiac Risk in the Young Charity,” says Andy Foster, Senior Lecturer, Centre for Air Transport Management, Cranfield University.

The auction closes at 1730 GMT on Saturday 15 November, but people can donate direct to the charity at any time. 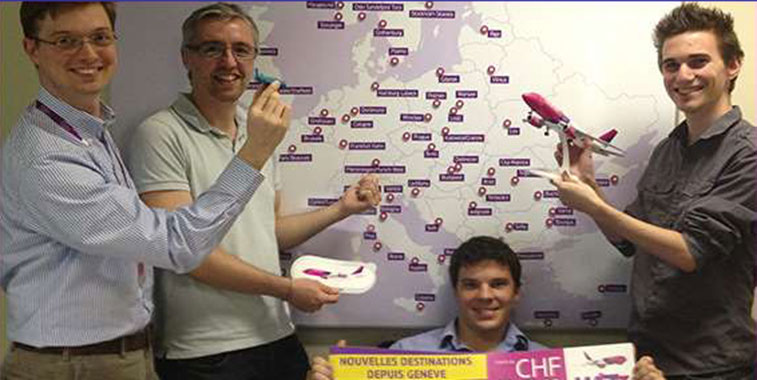 “Michael was a fantastic colleague and we still cherish the many good moments we spent together. Many thanks for supporting the cause; I know it means a lot to his relatives,” says Stijn Vandermoere (left), Head of Network Development & Scheduling, Wizz Air.