UK airports on track to handle 240 million passengers in 2014

Arguably the most significant event in the UK airport business this year was the opening (in phases) of London Heathrow’s new Terminal 2 The Queen’s Terminal. The new facility will be used primarily by the airlines of the Star Alliance plus a few others such as unaligned Aer Lingus and (while it still exists) Virgin’s Little Red.

UK airports have been reporting relatively consistent passenger growth of around 4% since the start of last summer, with the only notable exceptions being March and April of this year which were unduly influenced by the re-timing of the Easter vacation from March back into April. Even then, combining the figures for March and April gives an average growth rate of almost … 4%. This year could be the first in at least eight years to have year-on-year growth in every month of the year, assuming the UK does not suffer from any serious weather-related issues in December, or sudden industrial action. 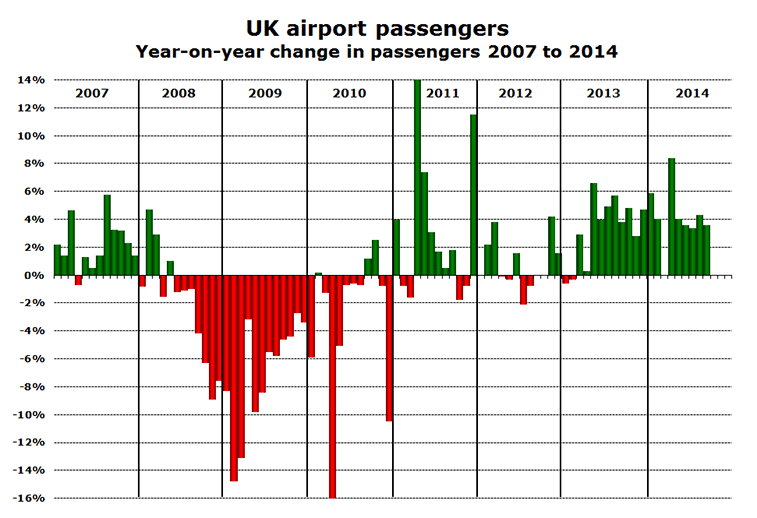 In 2013 UK airports handled 231.6 million passengers, up 3.4% on 2012. According to data from the UK Civil Aviation Authority (CAA), in the 12 month period ending September 2014, the number of passengers handled is up 4.1% compared with the same period a year ago, suggesting that some 240 million passengers will pass through our airports in 2014. 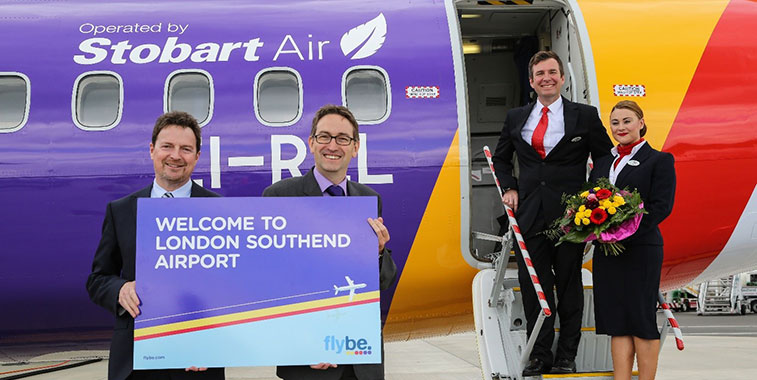 Starting from 5 June Flybe launched a number of new international services from London Southend Airport operated by Stobart Air. That day routes to Groningen, Münster/Osnabrück and Rennes were launched, followed in early July by Antwerp, Caen and Maastricht. This has helped London’s fifth airport to pass the one million passenger mark on a rolling 12-month basis, and propel the airport into the UK’s top 20.

There are now 22 airports in the UK handling more than one million passengers annually. London Southend Airport became the latest to join this illustrious group during the last 12 months, thanks to its year-on-year growth of over 22%. However, Glasgow Prestwick Airport is in danger of losing its membership of the ‘1-million’ club, if its current rate of passenger demand reduction continues. The only other airport among the 22 not seeing demand growth in the last 12 months is Liverpool, where passenger numbers are down 4.3%. 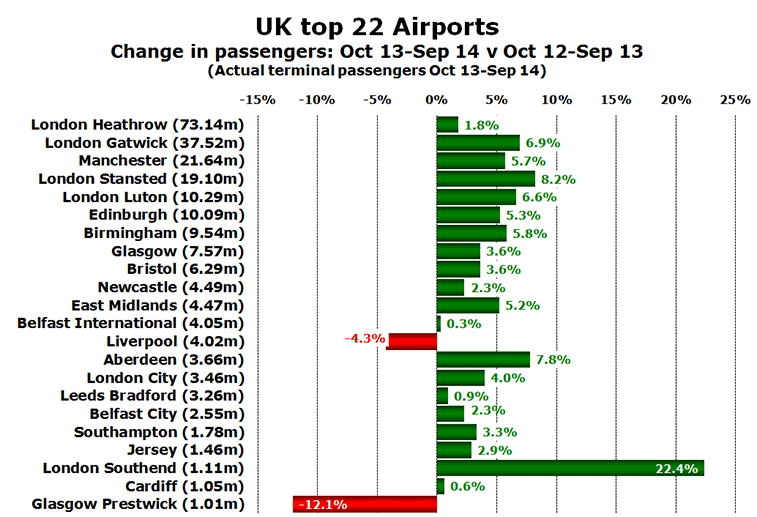 Apart from London Southend’s exceptional growth, the next fastest-growing airports are London Stansted (+8.2%) and Aberdeen (+7.8%). Airports across London have all performed well with London Gatwick (+6.9%) and London Luton (+6.6%) both performing above the national average. London Heathrow’s growth of 1.8% may seem modest, but given the capacity constraints it operates under it is a decent performance. Surprisingly maybe, London Heathrow actually grew faster in 2013 than Beijing Airport, which has now also run into capacity issues of its own.

During the last 12 months both Edinburgh and London Luton have broken through the 10-million passenger mark, giving the UK six airports in that category, with Birmingham on target to reach that milestone some time before the end of 2015 as well.

Analysis of UK CAA data for the first nine months of this year shows that international traffic at UK airports is up around 4.6% compared with the same period in 2013. The two largest country markets remain Spain and the US, both of which are reporting growth this year of between 2% and 3%. Italy has overtaken Germany for third place thanks to impressive growth of 8.6% so far in 2014. Of the top 20 country markets, only two, Poland and Cyprus, have seen a reduction in demand so far this year. 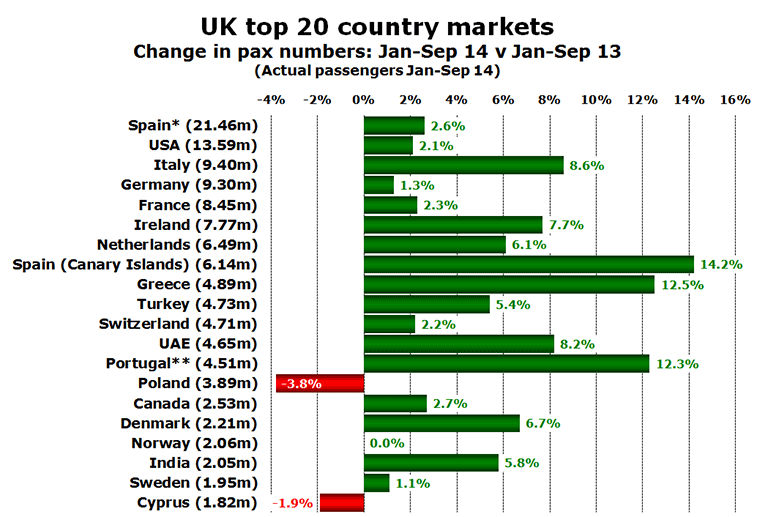 Double-digit growth has been achieved by the popular summer holiday markets of The Canary Islands (+14.2%), Greece (+12.5%) and Portugal (+12.3%). The United Arab Emirates continues to report solid growth, and is now well established as the second busiest long-haul market from the UK after the US, well ahead of Canada and India. 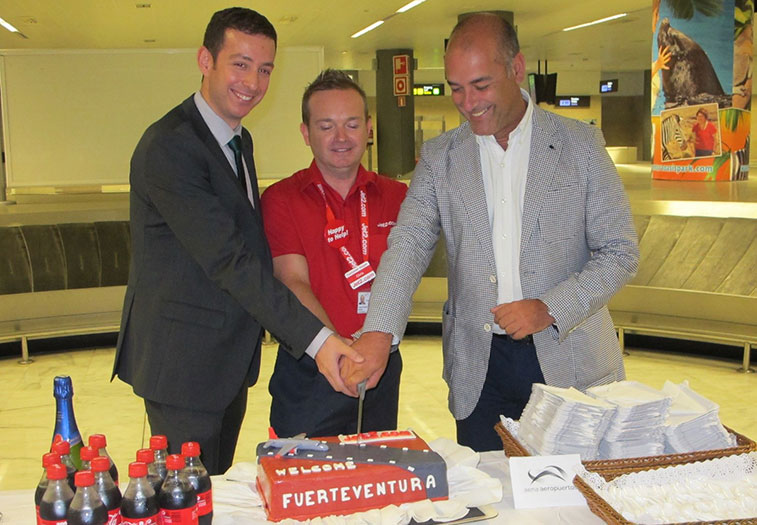 On 24 June Jet2.com began a weekly, seasonal service between Newcastle and Fuerteventura in the Canary Islands. This played a small part in the impressive double-digit growth (+14.2%) of passenger traffic between the UK and the Canary Islands as a whole. Greece and Portugal, two other popular summer destinations, have also reported double-digit growth in the first nine months of 2014.