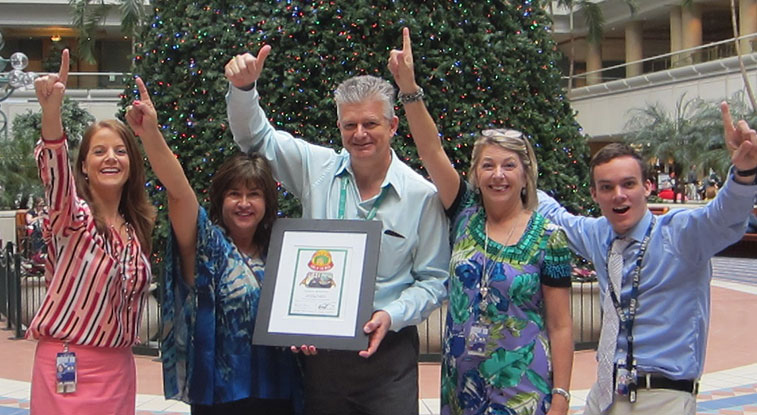 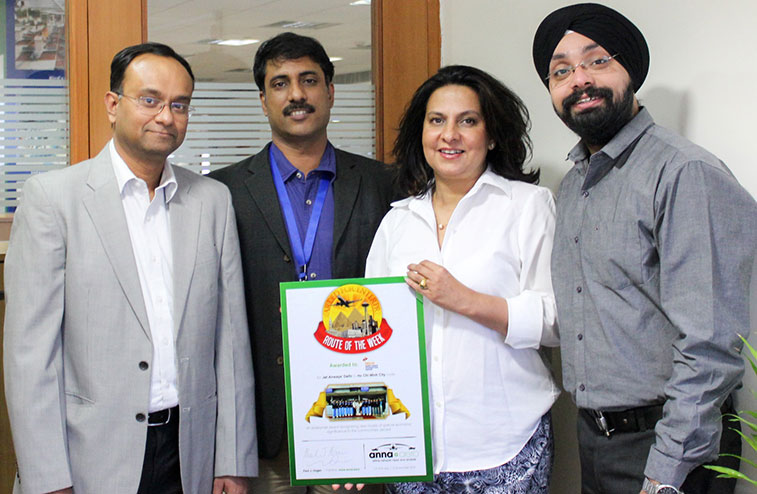 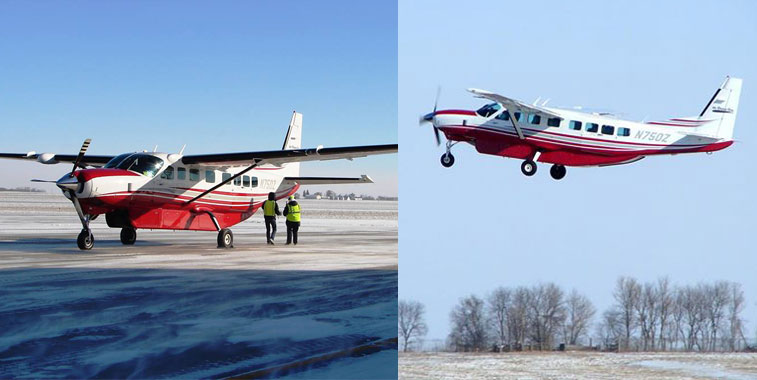 On 17 November, Air Choice One commenced 24 weekly services from Chicago O’Hare to Mason City in Iowa, utilising its Cessna Caravans. Commenting on the new service, Shane Storz, CEO of Air Choice One, said: “The Mason City and Clear Lake communities have been waiting patiently for reliable and affordable air service for the past six months. We are very excited to finally start and are looking forward to seeing ridership from Mason City to Chicago grow throughout the years.” 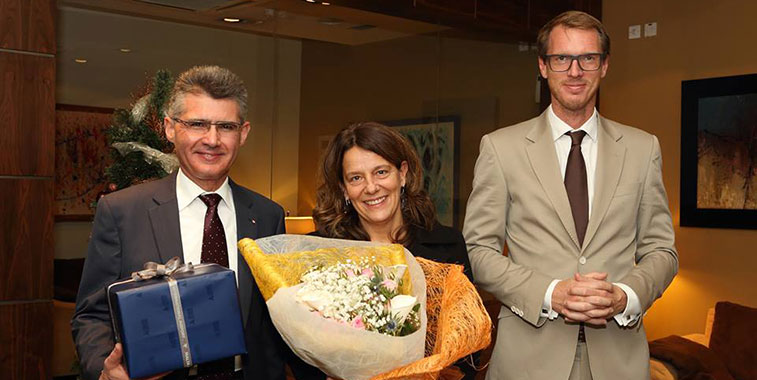 On 21 November, Malta Airport celebrated four million passengers so far this year, achieving this milestone in record time, more than a month earlier than in 2013. Commenting on the achievement, Markus Klaushofer, CEO, Malta Airport, pointed out: “We have registered record growth in seven years out of the past eight. This would not have been possible without the dedicated effort of all our employees, partners and other stakeholders. We remain focused on developing sustainable capacity and attracting visitors to our island, whilst offering new and exciting destinations to the local market.” A gift was presented to the lucky passenger, Lucia Belardi, by Klaushofer in the presence of Paul Bugeja, CEO, Malta Tourism Authority. On 25 November, Flybe announced it will operate year-round services from Liverpool to Belfast City from 2 February 2015. Paul Simmons, CCO, Flybe, highlighted: “We are committed to providing easy and affordable connectivity throughout the UK at competitive prices with maximum flexibility and choice. Flybe has undergone a significant overhaul of the business and this has resulted in a more cost-effective, efficient and flexible operation, enabling us to increase the number of routes we can offer to better serve the travelling needs of both our business and leisure customers.” Andrea Hayes, Regional GM UK, Flybe, steps out with the “Beatles” to announce the airline’s new thrice-daily flights from Belfast City to Liverpool. On 19 November, Warsaw Chopin Airport celebrated half a million passengers flown on 787-8s. The lucky passenger was Maciej Kołodziej, who was travelling with LOT Polish Airlines to New York JFK. He was awarded an upgrade to LOT Business Class and a voucher for any return flight within the airline’s network. Commenting on the achievement, Sebastian Mikosz, CEO, LOT, said: “I am glad that we could greet the half a millionth passenger on board of our 787-8s in such a solemn manner. This aircraft type is an exceptionally comfortable aircraft that is appreciated by travellers, especially on long-haul flights, such as the one to New York.” 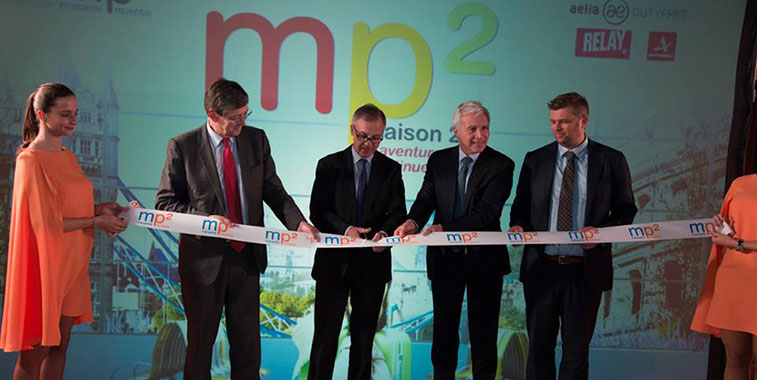 On 20 November, more than 500 people gathered under a tent on top of the South Economy Parking Garage at Tampa Airport to celebrate the official ground-breaking of the airport’s historic master plan expansion project. The project, which costs $943 million and will be completed by 2017, will expand the main terminal, move rental car operations outside of the vicinity of the terminal and create a new 1.4-mile people mover to connect the new facilities.