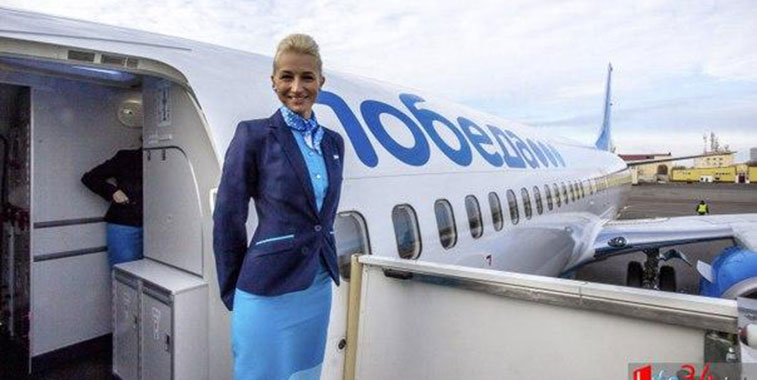 Start-up victory. Aeroflot’s new LCC Pobeda started daily domestic operations from its new home of Moscow Vnukovo to Volgograd on 1 December. Replacing Dobrolet, which was forced to close earlier this year due to EU sanctions, the new entity plans to start flights to six other domestic destinations before the end of the year.

On 4 August, Aeroflot’s fledgling LCC Dobrolet (which literally meant ‘good flight’) was forced to suspend operations as a result of EU-imposed sanctions on the carrier, having only launched services less than two months before in June. Its replacement, Pobeda, which means ‘Victory’, and obviously a very carefully chosen name, launched daily domestic flights on 1 December from Moscow Vnukovo (Dobrolet operated from Moscow Sheremetyevo) to Volgograd. The move between the two Moscow airports will mean that the LCC will no longer compete directly against its parent Aeroflot, whose hub is at Sheremetyevo, but it will mean that any potential to feed the mother carrier will be lost. Pobeda’s start-up network is as follows, with all routes being offered daily on its 189-seat 737-800s:

Pobeda’s network clearly has many similarities to that of its predecessor, with one notable exception – Simferopol – which was its initial route and was flown four times daily. What is not clear is whether this route has been excluded from the network as a condition agreed at the highest political levels in order for the carrier to get back into the air. At the time of its temporary closure, Dobrolet’s network which was flown from Moscow Sheremetyevo, operational and planned, was as follows: 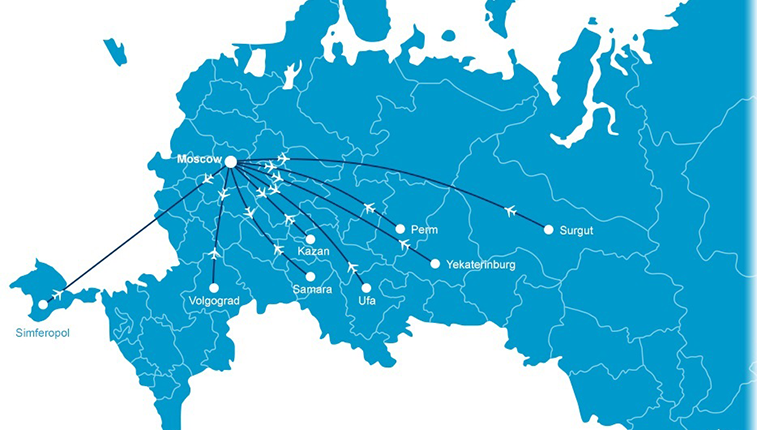 Dobrolet’s network, at the time of its closure in early August included Simferopol; Volgograd; Samara; Kazan; Ufa; Perm; Ekaterinburg and Surgut. Many of which will be operated again by Pobeda.

New domestic links to Belgorod and Tyumen for Pobeda appear to have replaced Kazan and Ufa which were mooted by Dobolet but were never flown. Perhaps the forward bookings to Kazan and Ufa, or lack of them, were the reason for this destination switch.

Fresh out of the paint-shop

The airline’s three aircraft were originally delivered new to Dobrolet in March/April 2014, before being briefly transferred to ORENAIR and Aeroflot from the middle of August until November, when they seem to have all been to Shannon for a fresh lick of paint and rebranded into Pobeda. At the time of writing, further network plans either domestically or internationally, have yet to be revealed by the carrier. 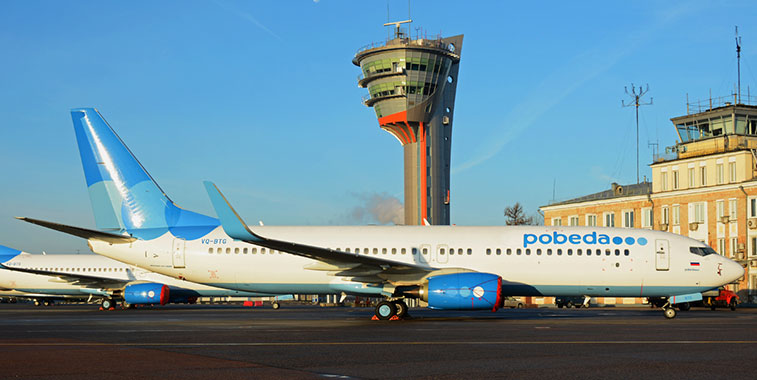 Dobrolet’s three 737-800s were used by mother-company Aeroflot, as well as ORENAIR, during the LCC’s temporary shut-down before its metamorphosis into Pobeda.