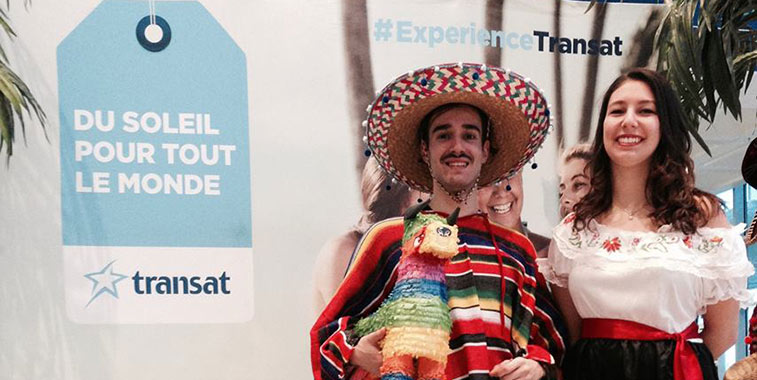 The new weekly Air Transat service from Quebec City to Puerto Vallarta was marked at the Canadian airport with passengers being welcomed by models in traditional Mexican dress. Air Transat also started four new routes to the Dominican Republic from four other Canadian airports – including a weekly service from Hamilton to Puerto Plata. Vacation-themed cupcakes from Sweetness Bakery and beach bags were given away to the passengers, who were also treated to songs from the Starlite Steel Drum Band.