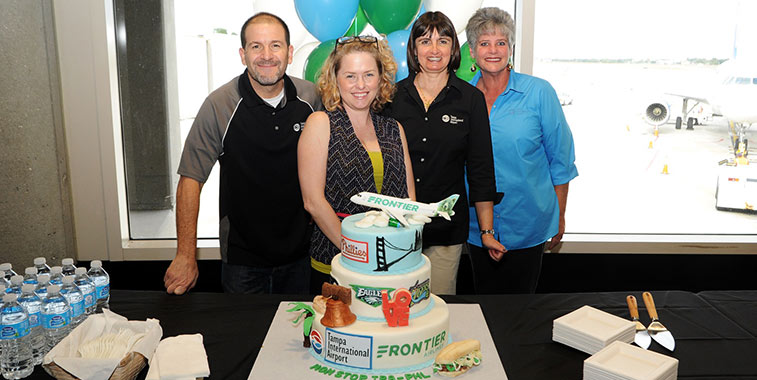 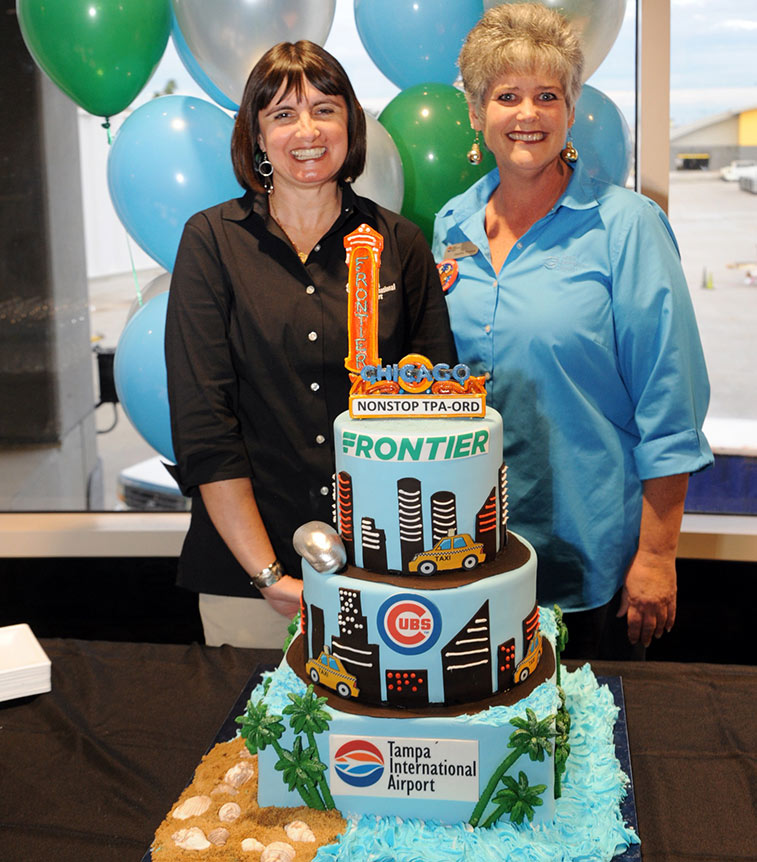 Maria Cook and Debbie Thomas were also on hand to welcome the start of daily flights from Frontier Airlines from Tampa to Chicago O’Hare later the same day on 20 December. 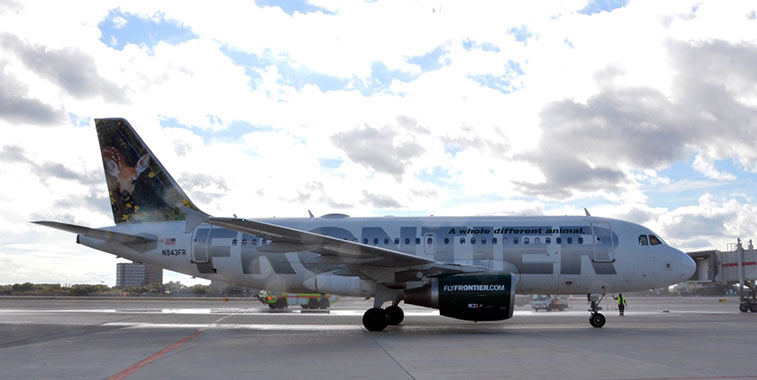