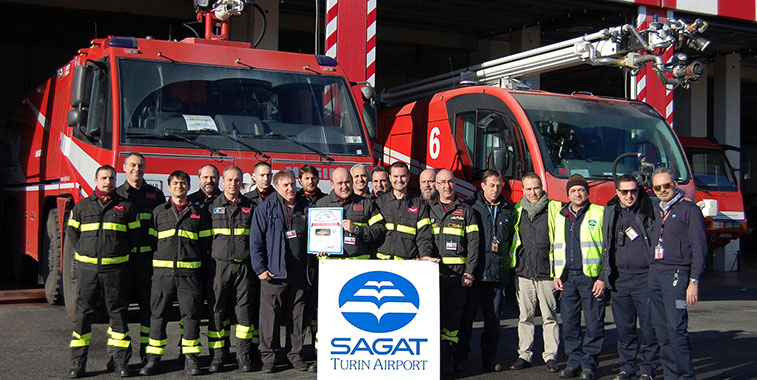 Too many winners to mention. Showing off their winner’s certificate for the first FTWA of 2015 were the full firefighting team at SAGAT Turin Airport, led by Vincenzo d’Aniello, Chief of Firefighting Department, together with the ground safety team.

After a busy first week of the 2015 ‘Arch of Triumph’ competition, it was a quieter week with just two offerings, and somewhat uniquely none from Europe, normally the most prolific FTWA providers. North America, which now has its first win under its belt in 2015, will be looking to improve upon the third spot which it gained in 2014, especially having won the inter-regional global title in 2013. FTWA submissions in 2015 are already 40% up on last year, with 14 supplied by the world’s airports so far this year compared to 10 by the end of week two in 2014. If that trend continues, we could well be expecting close to 350 entries into this year’s competition. Keep monitoring!! 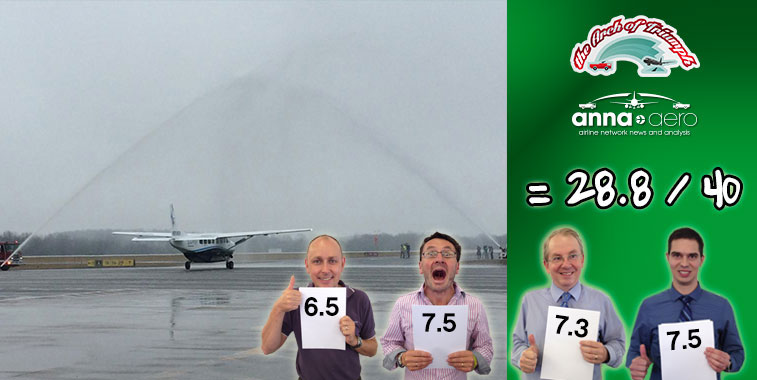 Using all their muscle to deliver ‘Arch of Triumph’ victory…

Judge’s comments: We all know that firefighters like to keep fit…it’s part of their job to be at their physical peak, because at any time they could be called upon to lift a 100kg man out of a stricken aircraft. The team at Muscle Shoals in Alabama have clearly used their brawn to shove aside the competition this week to secure victory, making all that gym time worthwhile. 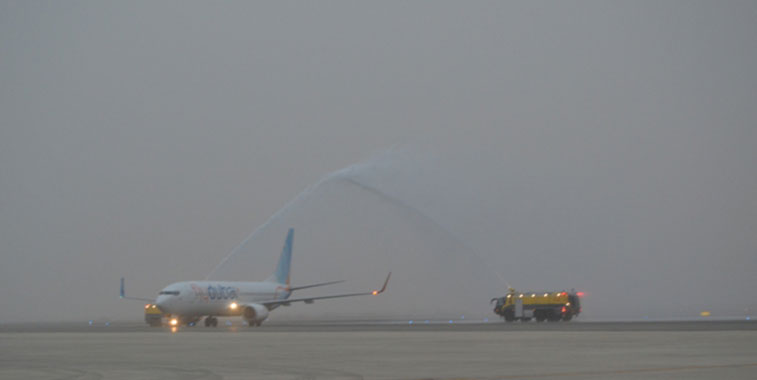 Judge’s comments: We’ve had rain, fog and wind-affected FTWAs in the past…but we’ve never had one which has been hampered by a dust storm…as has happened here in Nejran, Saudi Arabia. Unperturbed, the firefighters from the airport contributed their first, and the country’s second FTWA (the first being at Hof, again for a flydubai launch) in the history of the ‘Arch of Triumph’. However, unlike their compatriots in Hof, the Nejran firefighters were unable to deliver victory on their first entry.