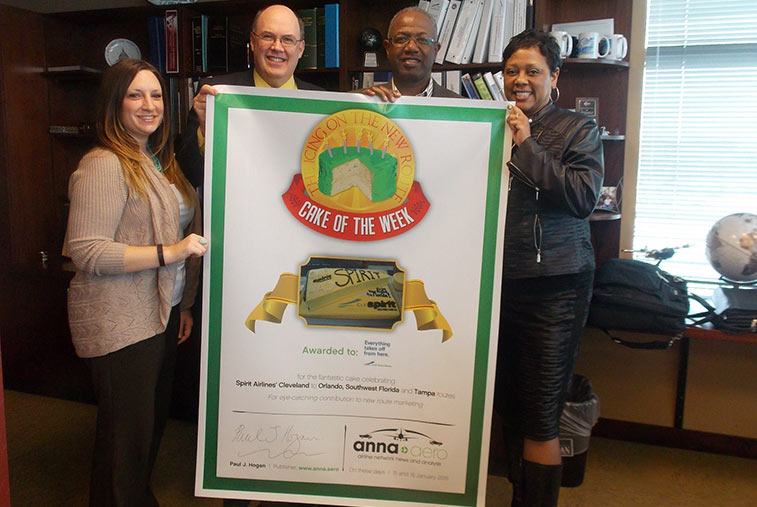 On 25 January, Abu Dhabi Airports’ Board of Directors carried out a site visit to the Midfield Terminal Building (MTB) last week to review the progress made on the future gateway to the capital city. The tour was led by H.E. Ali Majed Al Mansoori, Chairman, Abu Dhabi Airports, joined by members of the board, H.E. Mohammed Mubarak Al Mazrouei, H.E. Awaida Murshed Al Marar, and H.E. Abu Baker Siddiq Al Khouri, along with members from the company’s executive and project team. Commenting on the visit, Mansoori, said: “The year is destined to be a defining year for Abu Dhabi Airports. Last year Abu Dhabi Airport registered 20% increase in traffic, which translated into 20 million passengers passing through its terminals. In 2015 we will witness further growth with a record 24 million passengers forecast to pass through Abu Dhabi Airport. In parallel, the Midfield Terminal Building will register the achievement of several key milestones this year as the building structure takes its eventual form.”