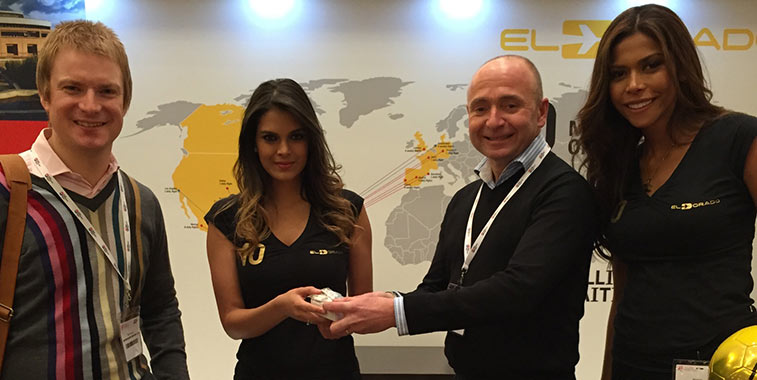 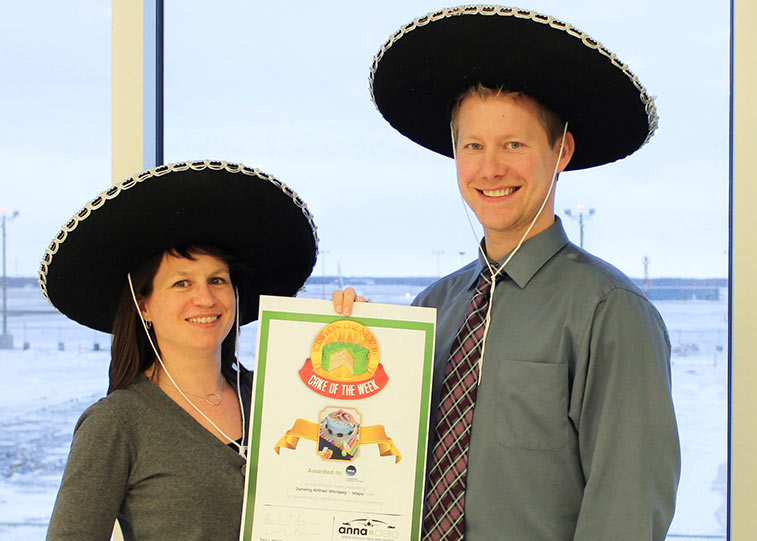 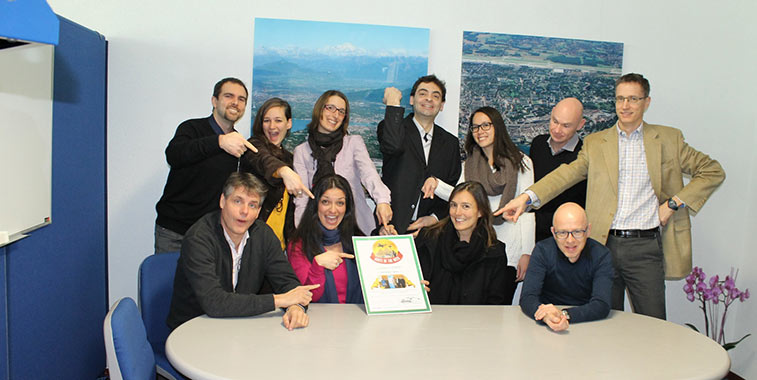 Geneva Airport are clearly delighted with their Route of the Week certificate, awarded for VLM’s arrival from Antwerp on 26 January. On 28 January, Kosice Airport and Wizz Air agreed on the establishment of a base for one of the ULCC’s A320s, starting in September 2015. Wizz Air’s new base will bring to Kosice approximately 30 direct jobs and two new routes, to Milan/Bergamo and Doncaster Sheffield on 14 and 16 September respectively. Both new airport pairs will be served twice-weekly. Commenting on the new partnership, Karl Dandler, CEO, Kosice Airport, said: “We are glad that we moved our cooperation with Wizz Air to the next level. Placing of a new A320 to Kosice is for us a sign that Wizz Air is satisfied with the quality of services we provide and that it shares with us our trust in this city and the region, which have potential for more new routes. Together with our partners – city of Kosice, Kosice Tourism, Kosice Self-governing region and Kosice 2013 – we are working very hard on the connection to Germany and we will do our best to make it happen as soon as possible.” Celebrating the achievement are: Zdenko Trebula, President, Kosice Self-governing region; Jozsef Varadi, CEO, Wizz Air; Renata Lenartova, Vice-Mayor of Kosice and Chairman of the Board of Kosice Tourism; and Karl Dandler, CEO, Kosice Airport. On 29 December 2014, Providenciales Airport – the primary gateway to the Turks and Caicos Islands celebrated the reopening of its terminal with a grand ceremony that included a fantastic cake. In fact, the evening’s ceremony signified the official opening of the renovated terminal facility that underwent a $10 million redevelopment. The new domestic as well as international check-in area is eco-friendly with wide open spaces that doubled the prior terminal capacity. The domestic arrivals and departures area has also been expanded to accommodate the flurry of increased local passenger travel. Financing for the project was secured through private lender CIBC, First Caribbean International Bank. On 28 January, Cebu Airport welcomed the arrival of China Airlines first charter flight from Taipei Taoyuan. The service will be operated twice-weekly (Wednesdays and Sundays) until 25 March. Passengers on the inaugural flight were delighted with local treats. 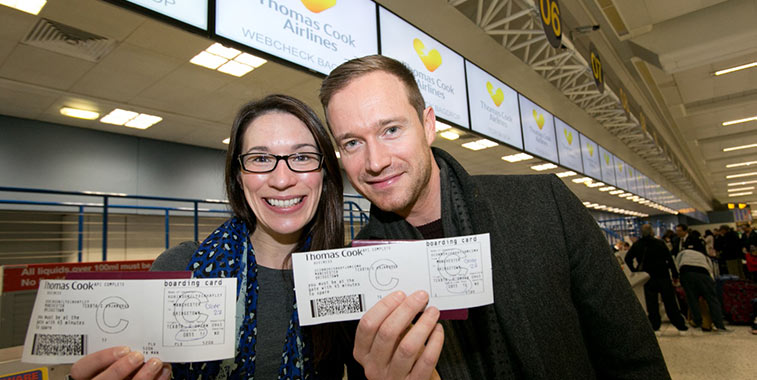 On 2 February Manchester Airport announced that it hit the 22 million passenger mark for the first time since 2007. Since January 2014, 22 million passengers have used the airport, flying to a range of 210 international destinations including Singapore, Las Vegas, Washington DC, New York, Paris and Dubai, with new and recent destinations including Hong Kong and Jeddah. In fact, passenger numbers have grown 24% since 2010 and have increased by 1 million since May 2014. Commenting on the achievement, Ken O’Toole, CCO, Manchester Airports Group, said: “Manchester Airport’s significant growth is testament to the critical role it plays in UK aviation, providing the North of England and our extended catchment area with global connectivity through an unrivalled network of short and long haul destinations. We have more than 22 million people living within two hours of the airport and our continued addition of new routes and increased frequencies is seeing customers choose Manchester, rather than other airports.” The 22nd millionth passenger was Thomas Cook Airlines customer, Harry O’Connor, 37, from Newcastle, who received a wealth of prizes when he arrived for his flight to Barbados