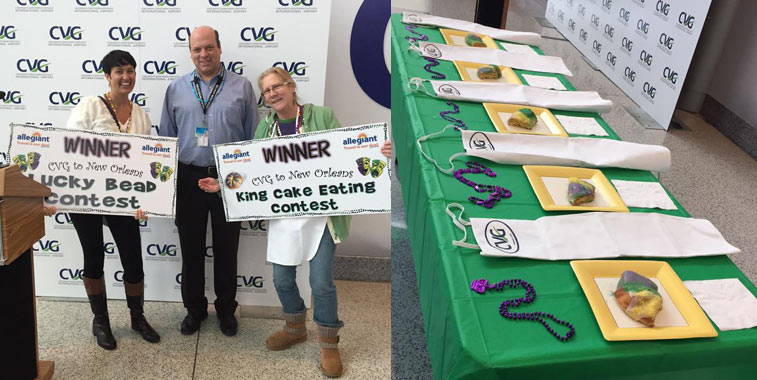 On 4 February, New Orleans welcomed a new airline, namely Allegiant Air that arrived with twice-weekly flights to Cincinnati. The LCC also introduced twice-weekly operations to Columbus, Indianapolis and Orlando Sanford the following day. To celebrate the achievement, a cake eating contest was held at Cincinnati Airport shortly before the first flight returned to New Orleans. Celebrations continued at Indianapolis Airport, which commemorated Allegiant Air’s inaugural flight to New Orleans with a ribbon cutting in the terminal on 5 February.