Liverpool Airport receives Cake of the Week award for Flybe 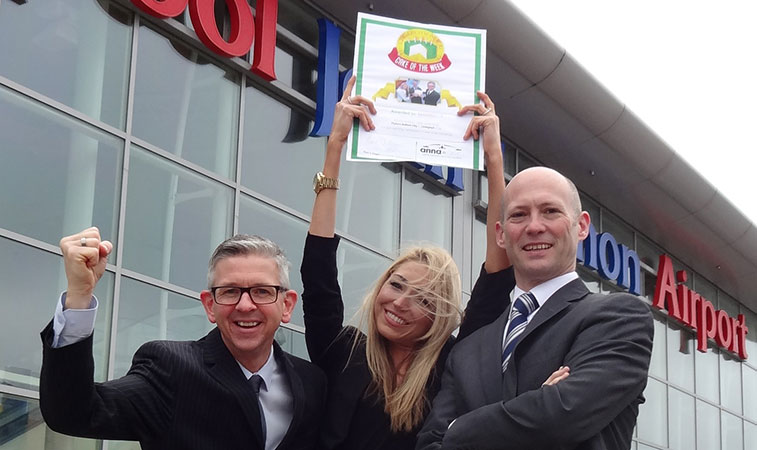 On 10 February 2015, Thai AirAsia X announced it will commence new daily flights between Bangkok Don Mueang and Sapporo Chitose starting 1 May. Nadda Buranasiri, CEO, Thai AirAsia X, remarked that in the past year the airline has seen rapid growth in travel between Thailand and Japan, with the latter becoming one of Thailand’s most popular destinations. He added that the airline takes pride in the fact that it played a role in establishing the success. The Japan National Tourism Organization indicated that in 2014, a total of 657,600 Thai citizens travelled to Japan, an increase of 45% compared to the previous year. On 9 February, Cebu Airport welcomed the arrival of Mandarin Airlines’ first charter flight from Kaohsiung in Taiwan. The service will be operated twice-weekly (Mondays and Thursdays) until 19 March. Passengers on the inaugural flight were greeted with local souvenirs at the gate. On 9 February, Scoot launched commercial services with its first 787-9 aircraft, from Singapore to Perth. The airline’s 787-9, which was named “Dream Start”, touched down at Perth Airport at 6:15 PM and was welcomed with the traditional water arch salute. Commenting on the achievement, Campbell Wilson, CEO, Scoot, said: “The entry into commercial service of Scoot’s 787-9 is the culmination of many years of preparation. It is an historic occasion for Scoot, and it is wonderful to be welcomed with such enthusiasm by the city of Perth.” 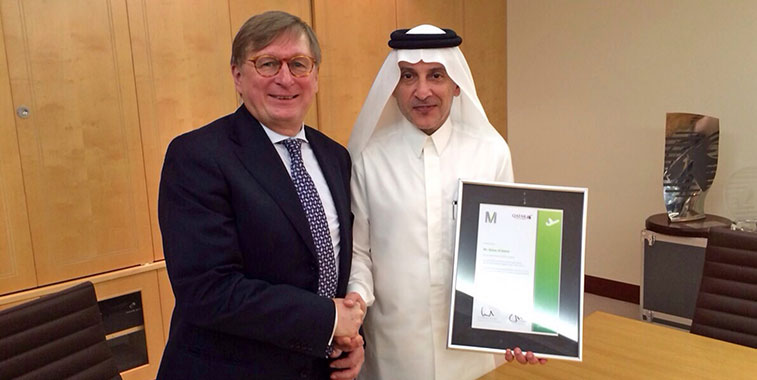 On 4 February, Munich Airport announced it will continue to contribute Bavarian expertise to expansion activities at airports in the Arab states of the Persian Gulf through projects in Doha in Qatar as well as Muscat and Salalah in Oman. On a visit by a delegation from Munich Airport headed by the airport’s CEO, Michael Kerkloh, the cornerstone was laid to continue and expand the cooperation with the partners in those states. Summing up the results of the trip, Kerkloh called it a major success: “To date, Munich Airport has successfully provided support in 25 airport projects on four continents. As emphatically demonstrated by the agreements we have now signed, our expertise will continue to be eagerly sought after in the future, in particular in the Arabian Gulf region.” Marking the visit are: Kerkloh and Akbar Al Baker, CEO, Qatar Airways. 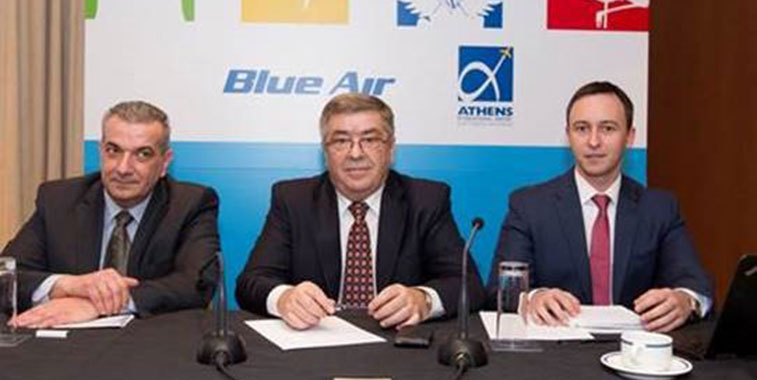 On 3 February, Athens Airport held a press conference celebrating Blue Air’s new route from its Larnaca base, which commenced on 19 January. The 932-kilometre sector is operated with 10 weekly flights. Marking the announcement are: George Antonaros, Representative of Blue Air in Greece; Gheorghe Racaru, CEO, Blue Air; and Tudor Constantinescu, CCO, Blue Air. Commenting on the new route, Racaru, said: “We are delighted launching our Smart Flying concept in Greece, being in the position to offer a safe, inexpensive and reliable alternative to travel from Athens and Thessaloniki to Larnaca. We are confident that our passengers will enjoy Blue Air’s high-quality services, our permissive baggage policy and the travel flexibility given by our 10 weekly flights on the Athens-Larnaca route.” 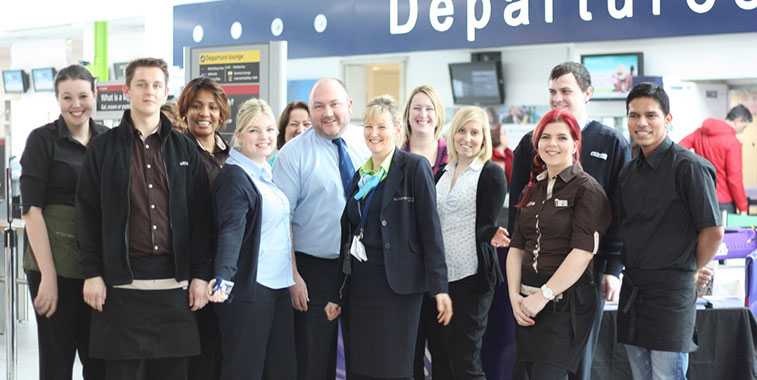 On 10 February, Southampton Airport was ranked the top facility in the UK for service. The airport Airport has topped the list of UK airports in terms of service, in the widely respected Airport Service Quality (ASQ) survey. The ASQ survey is a global benchmarking programme measuring passengers’ satisfaction, while they are at an airport. Commenting on the achievement, Neil Garwood, Head of Customer Service, Southampton Airport, said: “With passengers rightly demanding higher levels of service, and competition among airports being so high, this is a sterling achievement for our teams at Southampton Airport. We’ve significantly invested in our passenger experience by increasing our seating areas by 30%, introducing free Wi-Fi and upgrading our Priority Lounge in 2014. We’ve had a fantastic year, and we’re ready to welcome many more delighted passengers in 2015.” 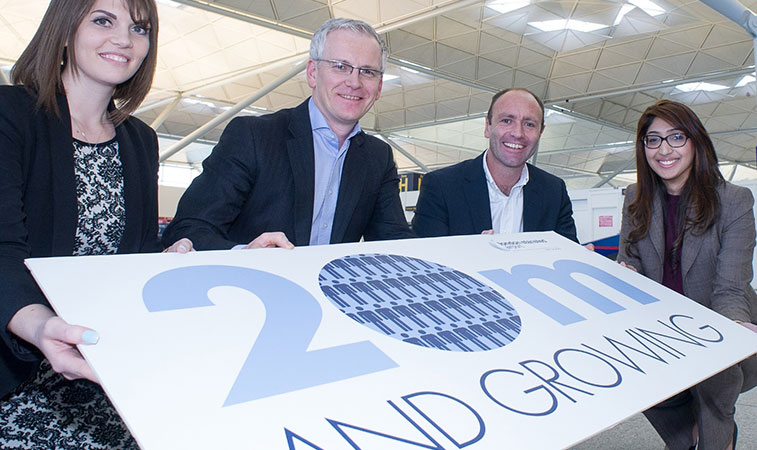 On 11 February, London Stansted Airport announced that it had passed the 20 million passengers a year milestone for the first time since 2009 as a bumper start to 2015 saw annual traffic figures increase by 13.3% over the previous 12 months. The total number of passengers using the fastest growing major airport in the UK increased to 20.3 million as Stansted served over 170 destinations across Europe and North Africa in the year ending January 2015. The top five most popular destinations during the year were the key cities of Dublin, Rome, Barcelona, Milan and Madrid. Commenting on the achievement, Andrew Harrison, Stansted’s Managing Director, said: “To be the UK’s fastest growing major airport and pass the symbolic 20 million passenger milestone just four months after breaking through the 19 million a year figure is a fantastic achievement and a clear demonstration of the popularity and importance our passengers place on the extensive route network we offer with our airline partners at Stansted.”