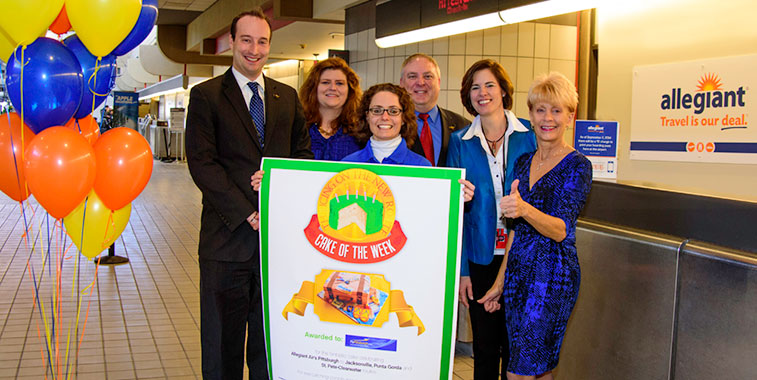 On 18 February, Ryanair celebrated its 250,000th passenger at Bucharest Airport, since it started operating from London Stansted on 1 April 2014. The lucky passenger was Romanian native Raluca Cruceanu, who was awarded two Ryanair return tickets on the Bucharest-Stansted sector. As of March 2015, the Irish ULCC operates three airport pairs from the busiest airport in Romania, namely twice-daily flights to Stansted in the UK, daily departures to Brussels Charleroi in Belgium as well as four weekly services to Dublin in Ireland. Celebrating the achievement are: Kasia Gaborec-McEvoy, Deputy Sales & Marketing Manager for CEE, Ryanair; Raluca Cruceanu; and Laurentiu Bude, Adviser to General Director, Bucharest Airports. 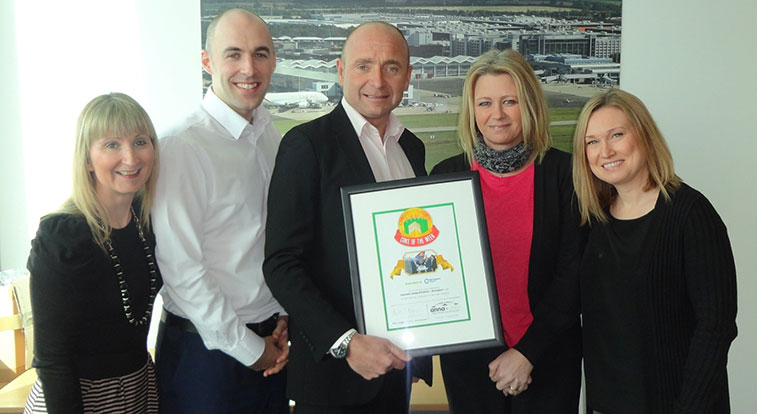