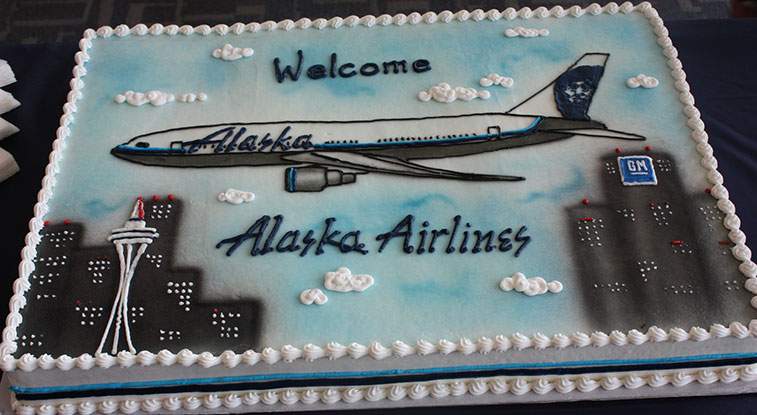 On 4 September last year, Alaska Airlines began daily 737-900 services from its Seattle-Tacoma to Detroit Metro Airport. Like all good route launches, a celebratory cake was baked to mark the occasion.

Although it was one of the first US cities with service to the Middle East, Detroit Metro Airport (DTW) is still underserved to the region, despite what its catchment has to offer. “We remain with only a twice-weekly service [Royal Jordanian] that is only non-stop in the summer,” confirms Joe Cambron, Director Air Service Development at the airport. “This is despite the fact Michigan is the second largest US state for Arab-American population and the Detroit suburb of Dearborn has the highest concentration of any US city,” he adds. Indeed, the local Muslim diaspora is so vast that the city boasts the largest mosque in the Americas.

Almost half of Metro Detroit’s roughly 350,000 Arab-Americans identify themselves as Lebanese or Chaldean, but 21% attach their heritage to countries in the Arabian Peninsula and another 19% refer to their ethnicity as Iraqi or Syrian, according to the Arab American Institute. “At first blush, Beirut would appear to be the standout air service opportunity from Detroit to the Middle East, but the population is actually quite diverse,” says Cambron. “We would also love improved access to India, especially with our 120 pdew of traffic there, and improved service to the region would help us service that demand as well.” 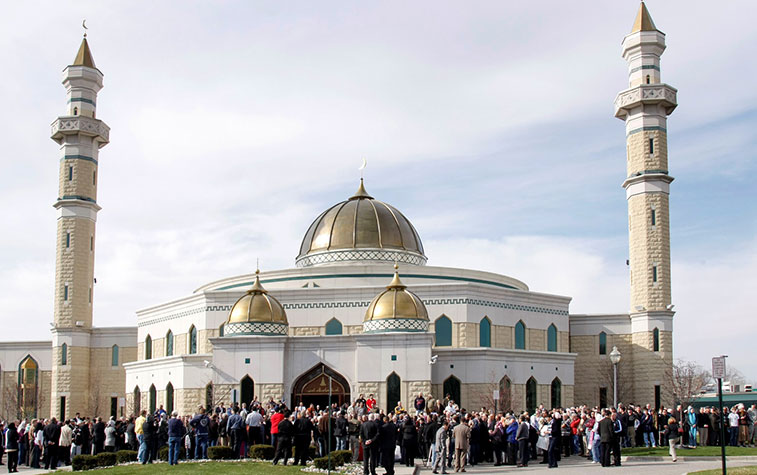 Detroit’s catchment credentials. The Islamic Center of America is a Shia mosque located in Dearborn, Michigan ‒ the largest mosque in North America. With the local diaspora hoping for expanded service to the region, the city’s airport is keen to improve its links to the Middle East and Asia while attending the Kunming Routes Asia event later this month.

According to IATA data, US-Japan ticketed revenue dropped 3.7% during 2014 versus prior year, but DTW saw an 11.8% jump upward according to Cambron. “DTW-Japan revenue grew from $97m to $108m in 2014, but that was only our third largest gainer. Our China revenue increased by $23m in 2014 making it our fastest growing market.” Toyota recently consolidated a number of its US facilities into two locations, with Ann Arbor, Michigan (just 30 minutes by car from DTW) gaining in the restructuring. Growing manufacturing links tied to the auto industry are also driving greater traffic to China.

While Cambron searches for the next piece of route development news which will herald the airport’s next chapter, the DTW team is already preparing for the launch of the Virgin Atlantic Airways’ service from London Heathrow in June. “We were involved in that process in terms of supporting the government’s approval of the Delta-Virgin JV. They [Virgin] have really created a buzz about the launch already. Around 100 people came over to Detroit recently – from corporate and leisure sales ‒ to see how they can promote the destination.” Cambron is also expectant of the full Virgin route launch razzamatazz. “We are hopeful that Sir Richard Branson will be there for the launch activities. In my years at DTW the biggest launch party I had experienced was the JetBlue effort in 2014, but it looks like this will exceed that!”