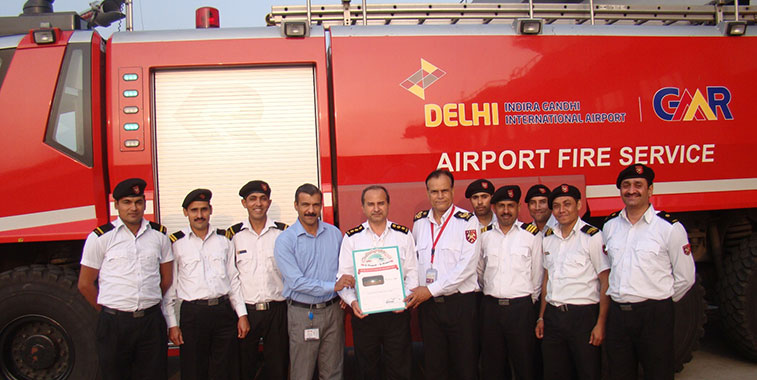 We’re into week seven of the 2015 ‘Arch of Triumph’ competition and the standards in global FTWAs celebrating route launches are continuing to rise. In the first seven weeks of competition last year, the average winning score was 27.4, whereas so far in 2015 the average has increased to 29 – a 5.8% improvement. This week’s winner, Medellin Airport, put in an above average performance of 31.2 to secure what is currently a Champions League spot (third out of seven) on the 2015 leader board. Its success also means that Europe’s winning drought continues, although with three out of the five submitted FTWAs this week, the region, last year’s winner’s, is trying hard to break its current run of bad form. The Colombian airport’s win means that South America now shares the lead with North American and Asia at the top of the inter-regional competition with two wins apiece. Medellin’s victory is also the first ever recorded by a Colombian airport in the three-year history of the ‘Arch of Triumph’. Keep monitoring!! 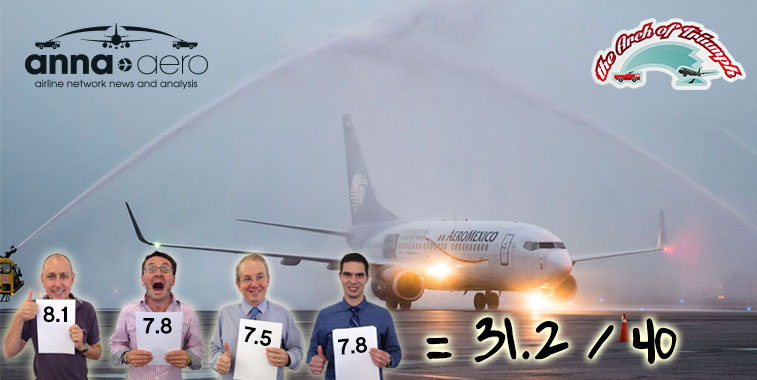 Judge’s comments:  This FTWA would have scored even better and may have even toppled the current league leaders Delhi if we could have seen some of tenders or airport branding. Hopefully this is a new route airport marketing lesson for all participating airports to heed. It’s not just about the arch, we need a nice composition too. Still, it did enough to win this week… 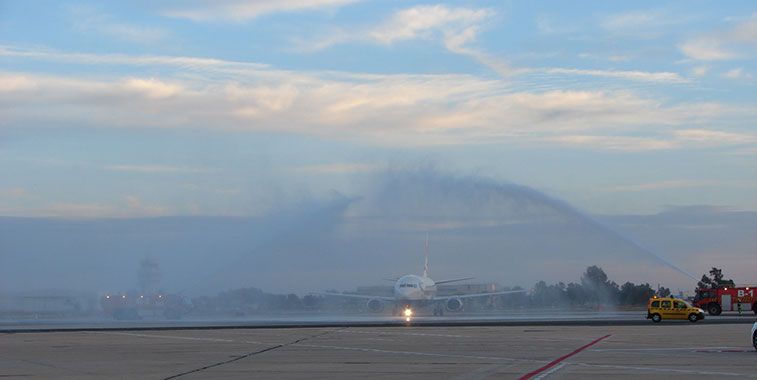 Judge’s comments: This FTWA is reminiscent of the ‘traje de flamenca’ ‒ the long dress worn to the ankles with ruffles in the skirt and the sleeves by ladies dancing the Flamenco, which is a traditional Spanish dance style very much ingrained in the spirit of Seville. Briefed with these facts, it should be of no surprise that the airport’s firefighters sought to emulate the Flamenco dress and dance upon the arrival of the BA aircraft from London Gatwick this week. Only the eight trained eyes of the anna.aero judges could possibly spot this lesser-known ‘Flamenco’ FTWA style however. 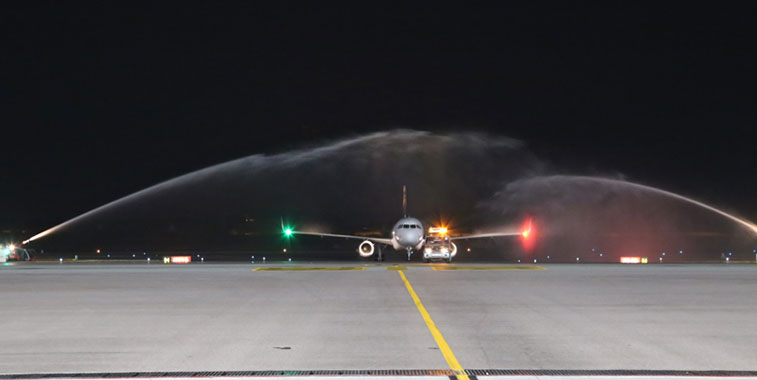 Judge’s comments: It is not often that we get a new route started between two airports in the same operating group (answers on an e-mail for all those other routes people are now bound to tell me) – in this case GMR’s Delhi and Hyderabad airports. The group is also involved at Cebu in the Philippines, a city pair which is currently unserved from both Indian airports. So we look forward to the FTWA for one of those route launches…and maybe it will win that time. 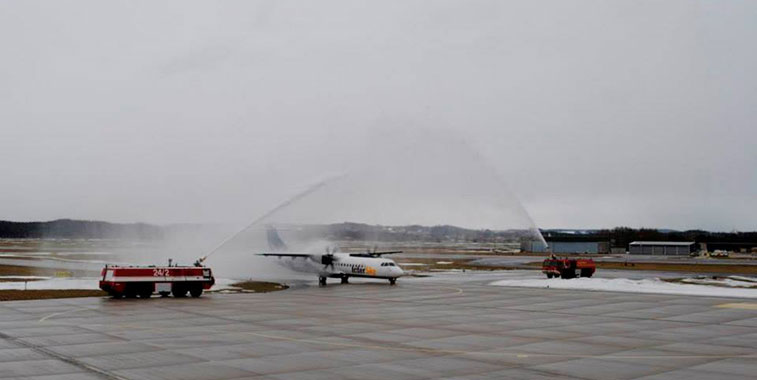 Judge’s comments:  While we have witnessed one of the lesser known global FTWA styles in Seville (Flamenco) this week, one of the classics is on display here in Memmingen – the widely-practised ‘Gangnam Style’. Rumours that the song from the South Korean pop maestro is a favourite of InterSky boss Renate Moser are unconfirmed however. 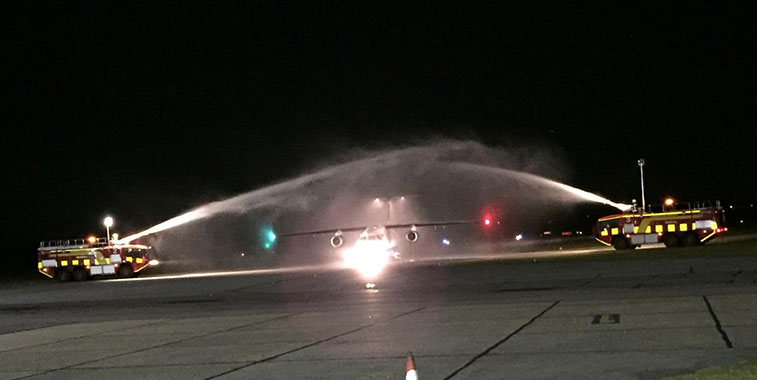 Judge’s comments: So close to the hat-trick. Coming a close second to Medellin this week means that Cambridge misses out on the chance of being the only airport in the world to have won three winner’s certificates. Instead it stays on two wins along with Budapest, Tokyo Narita, Dubai World Central, Munich and Tampa.