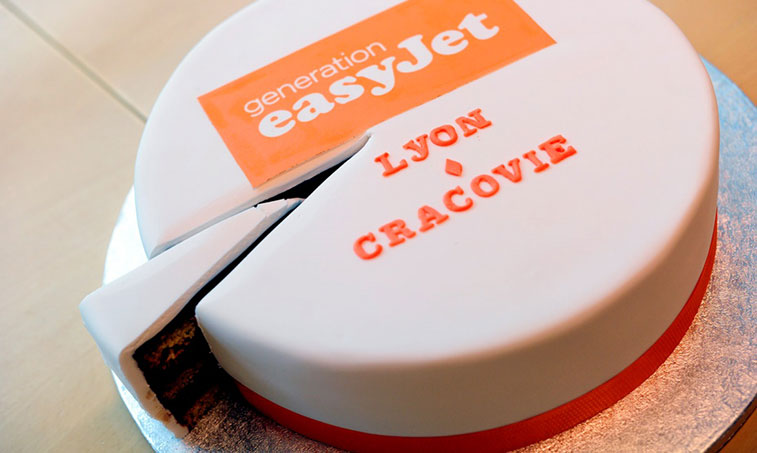 On 29 March, Lyon Airport celebrated with a cake the launch of easyJet’s thrice-weekly flights to Krakow in Poland. Celebrations continued at the other end of the route in Krakow, with a special event in the terminal. This airport pair is the first one between the regions of Małopolska and Rhone-Alpes, attractive for business passengers as well as tourists fascinated by history and culture of both cities. After the establishment of easyJet’s base in Porto last week, the airport celebrated with a cake in the terminal the airline’s new route to Nantes on 30 March, served four times weekly. Cutting the cake are Márcia Canêdo and Paula Barbosa, both from the airport’s marketing team. 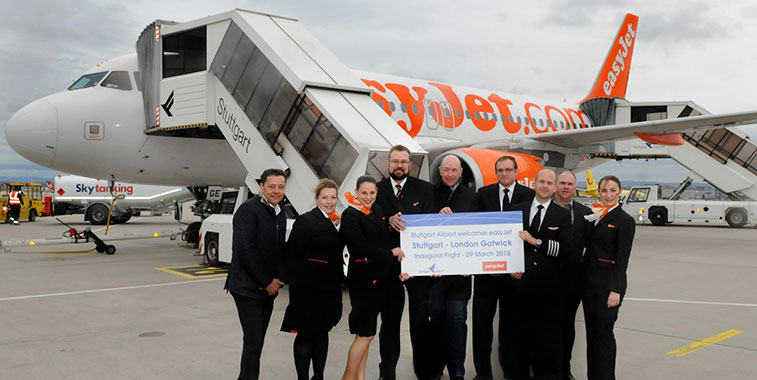