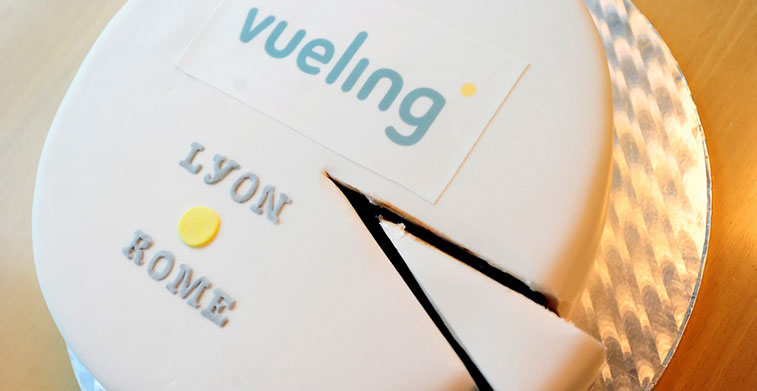 Celebrations took place at Lyon Airport as well on 27 March, when Vueling touched down with five weekly flights from Rome Fiumicino.