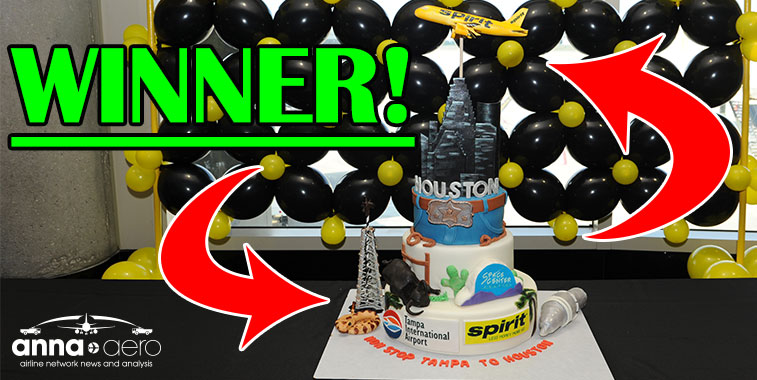 Having amassed a massive 1,400 votes in the S15 Part I competition over the last seven days, this terrifically tempting towering treat from Tampa tore through the competition to secure anna.aero’s coveted Cake of the Week certificate. It was a hard fought battle, as the US airport beat New Zealand’s Wellington by less than 4% (or less than 200 votes) to take the #1 spot.

The first launches of the 2015 (northern) summer season S15 brought with them 27 fantastic carefully-crafted cake creations from airport marketing departments around the world. See last week’s offerings here. From this week’s submissions sent in we have shortlisted 19 cakes for Part II our bi-annual anna.aero’s readers’ vote. As well as cakes, we have been submerged with new route FTWAs – see our FTWA vote here.

Just like last week – the rules have as many holes in them as a Swiss cheese: you have to get as many votes as you can to win! How you get these votes is of little concern to us, as long as it is legal (or you don’t get caught). So if you want your new route cake to win, get everyone in your airport/airline to vote, get it shared on Facebook, and get re-tweeting! N.B. The airport names which are underlined are the bakers of the cakes in question. 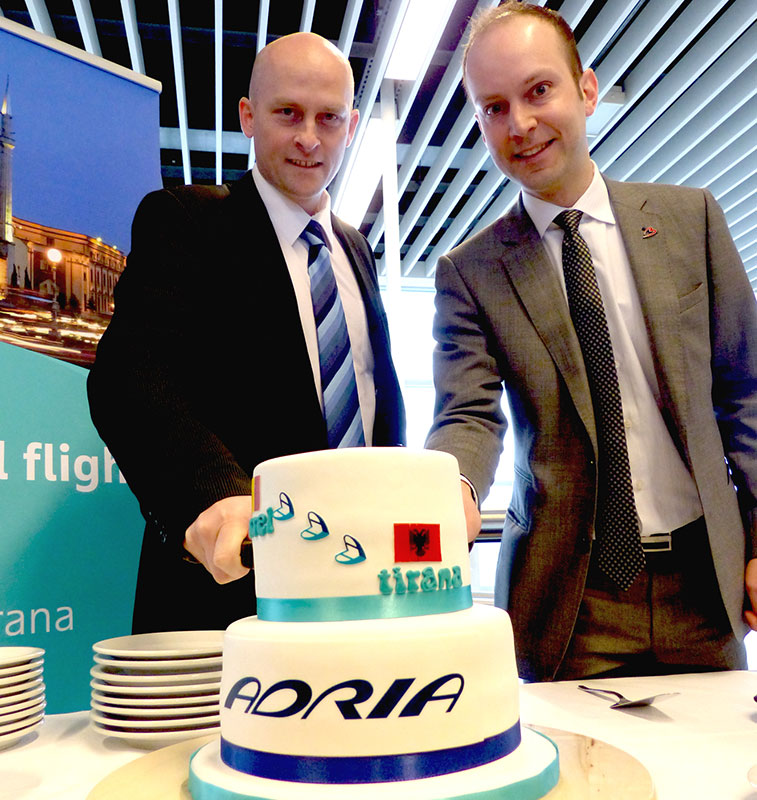 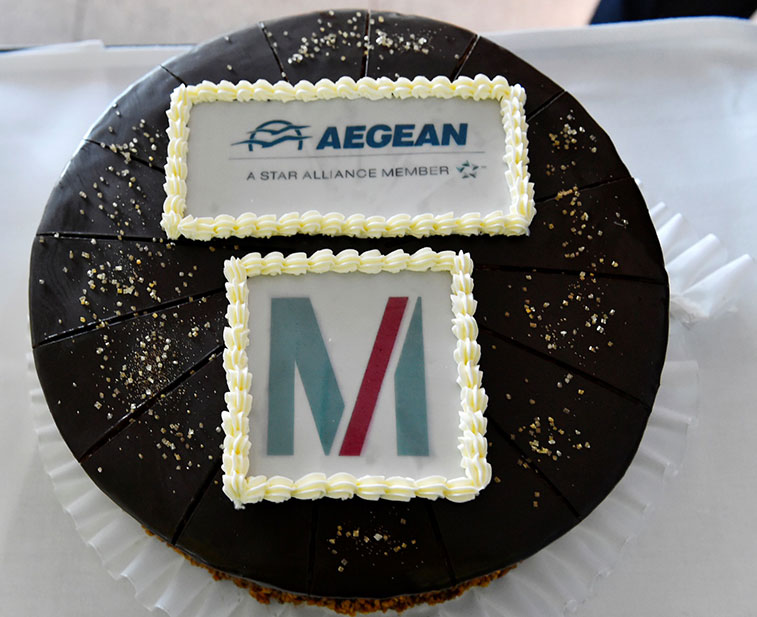 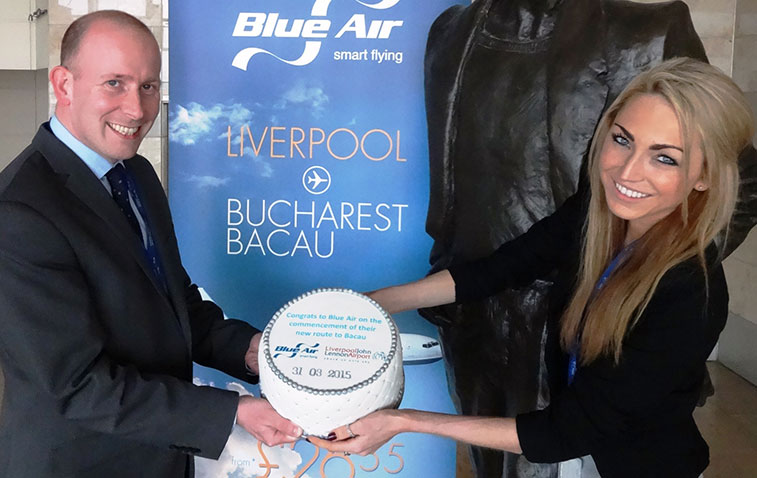 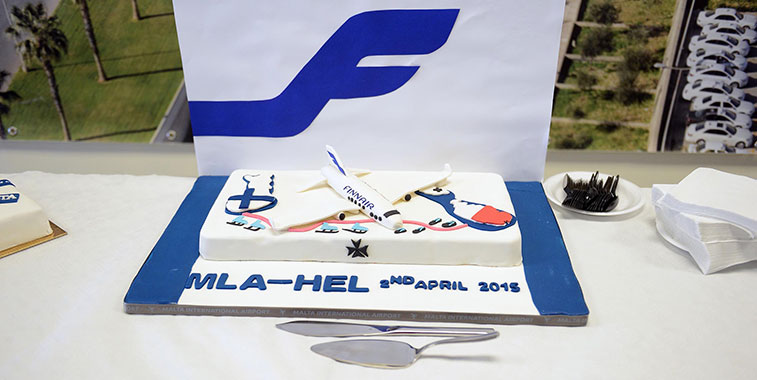 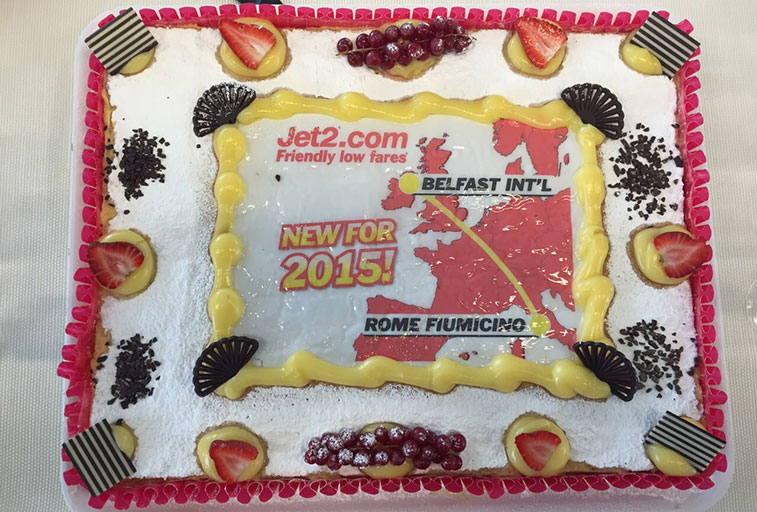 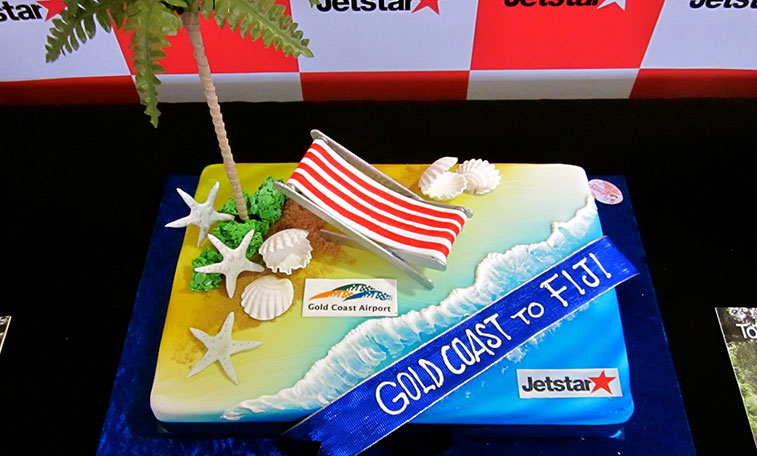 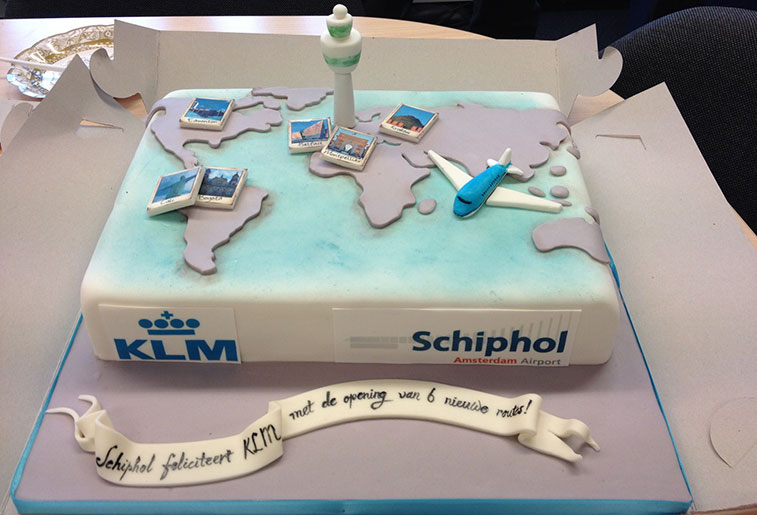 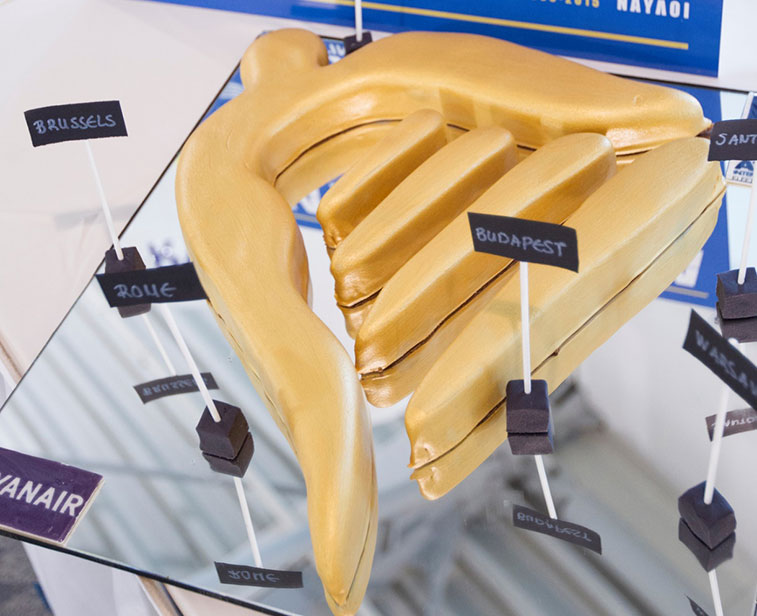 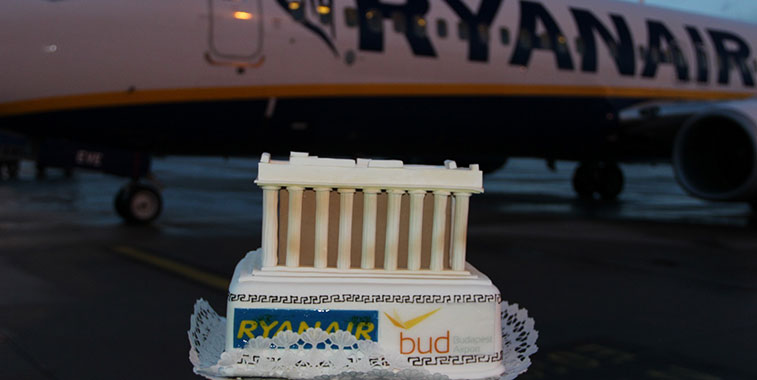 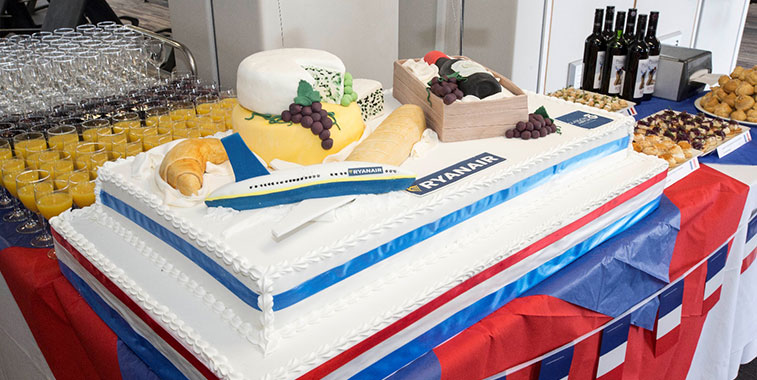 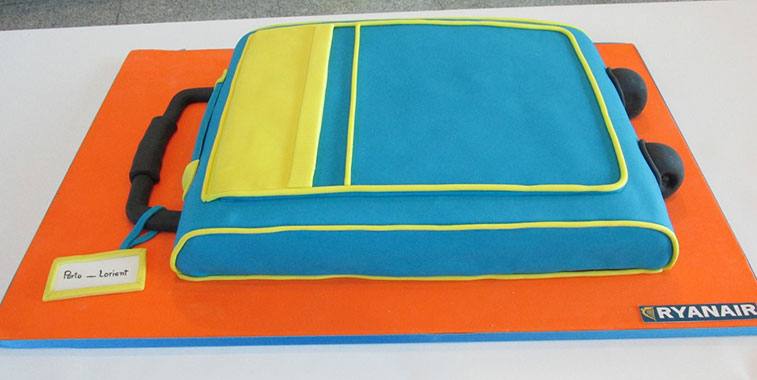 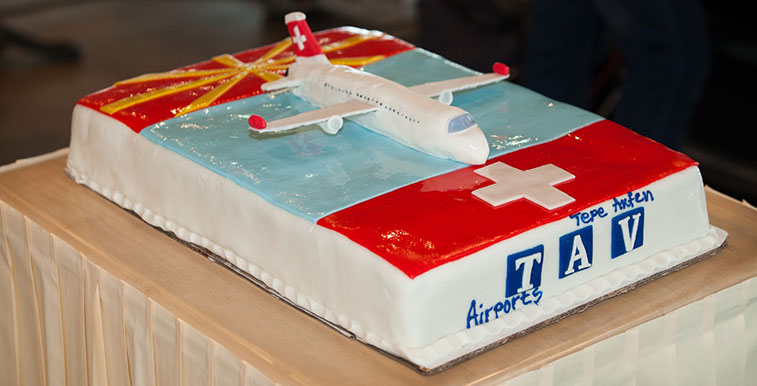 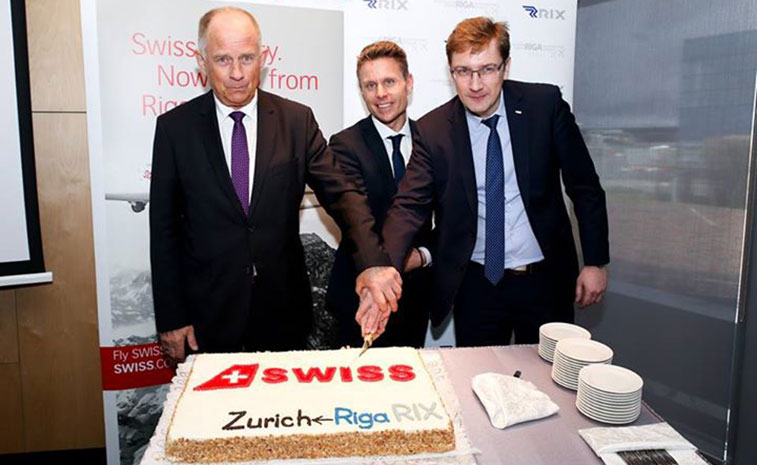 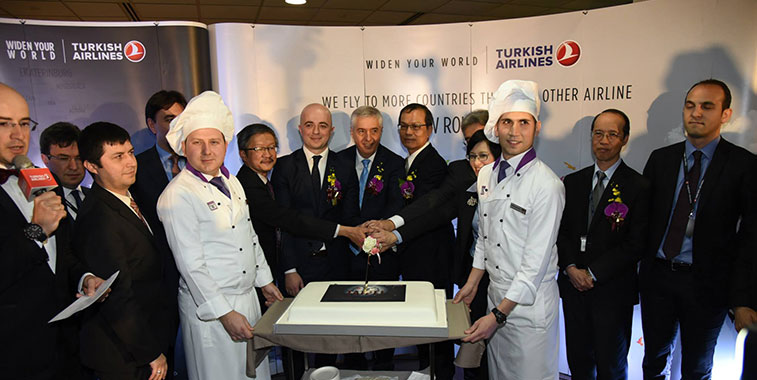 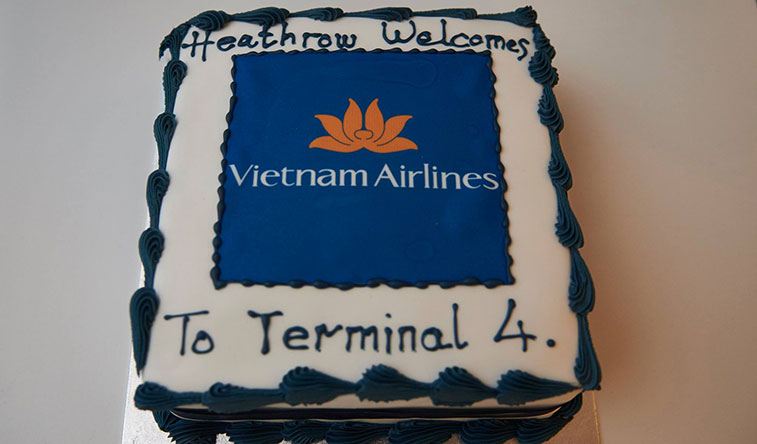 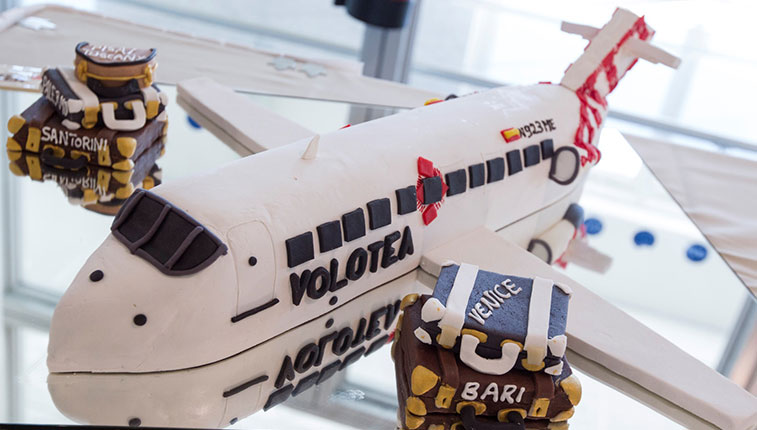 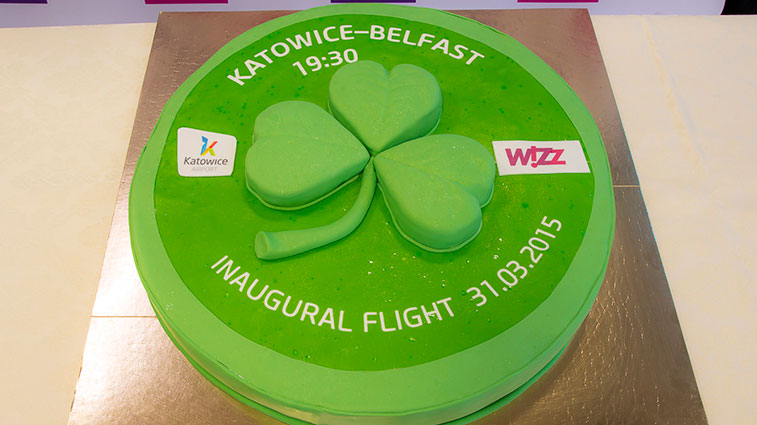 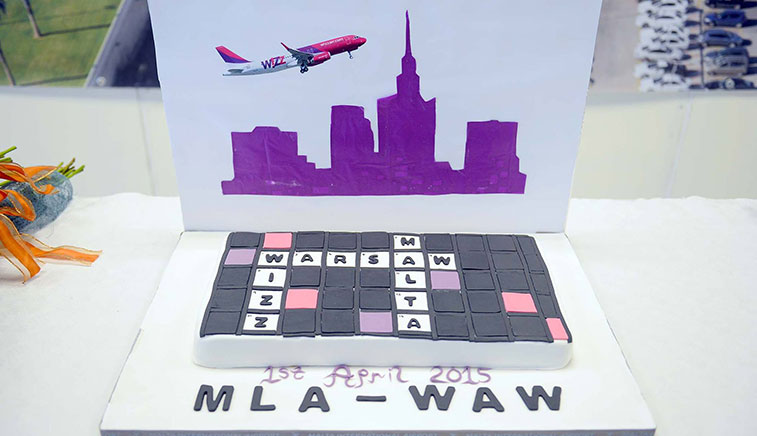