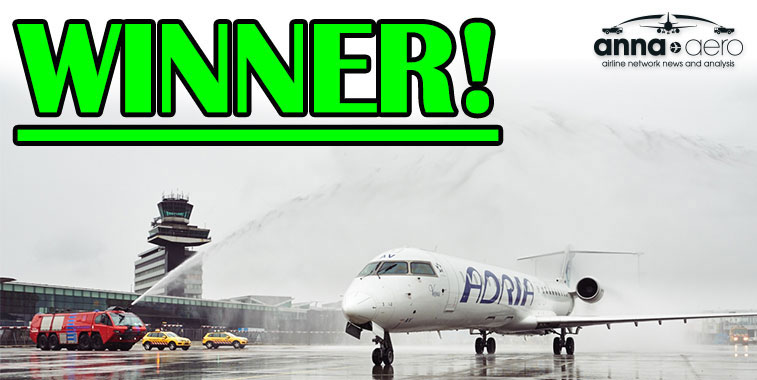 The start of the S15 season sees a lot of the world’s airports going the extra nine yards in terms of new route marketing ‒ so that means lots of new route cakes ‒ see our Cake of the Week vote here. But it also means a lot of Fire Truck Water Arches (FTWAs). So for the fourth time ever (the third time being last week in the S15 Part I vote) we give you, the reader, the chance to select the best of the seven FTWAs we have been sent this week from around the globe. The winning airport will have the honour of winning a peer-endorsed, reader vote for the acclaimed ‘Arch of Triumph’ award rather than what we do in a ‘normal week’ when anna.aero’s four top-notch expert water arch judges decide. N.B. The airport names which are underlined are the creators of the FTWAs in question. Keep voting!! 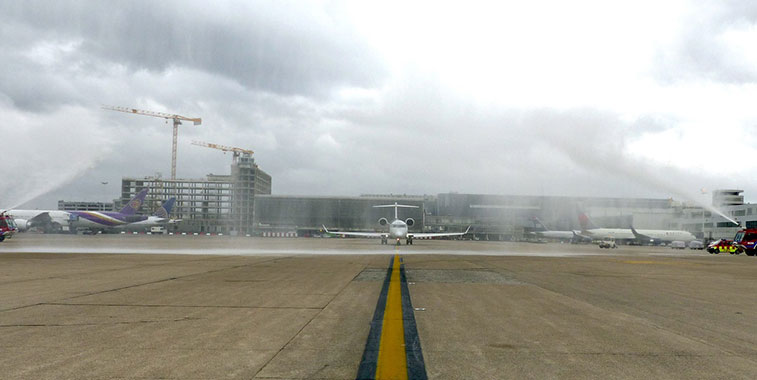 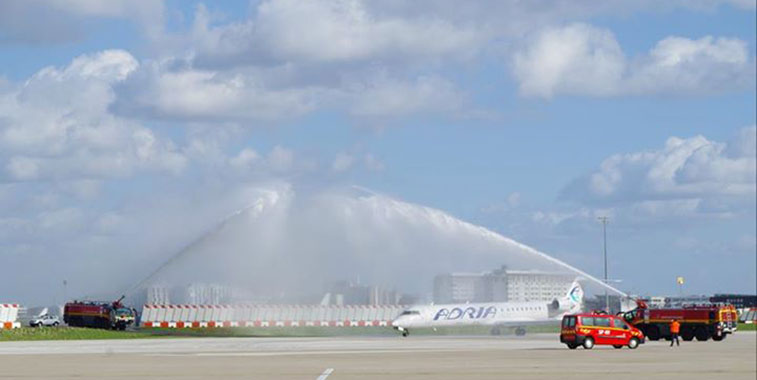 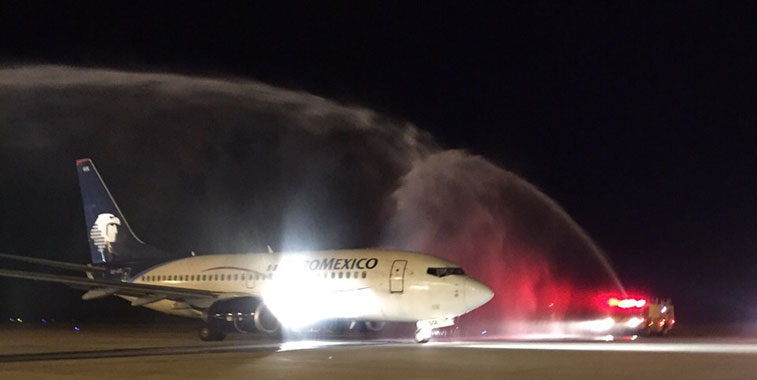 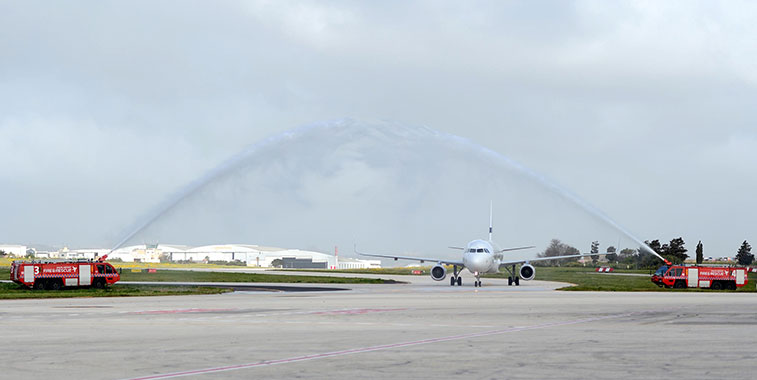 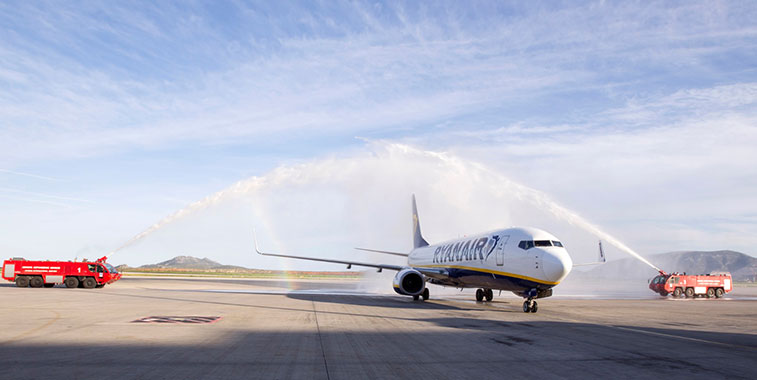 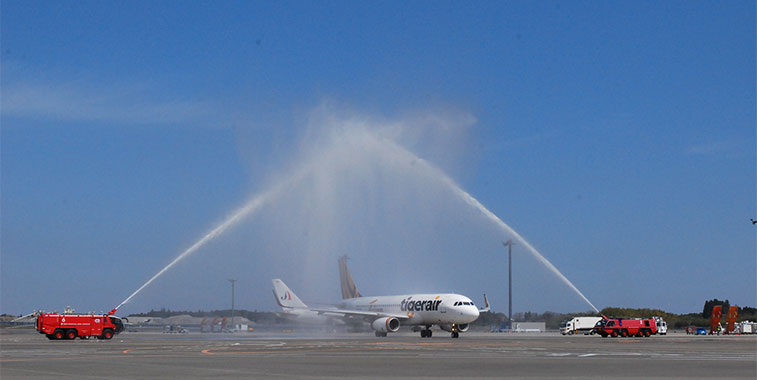 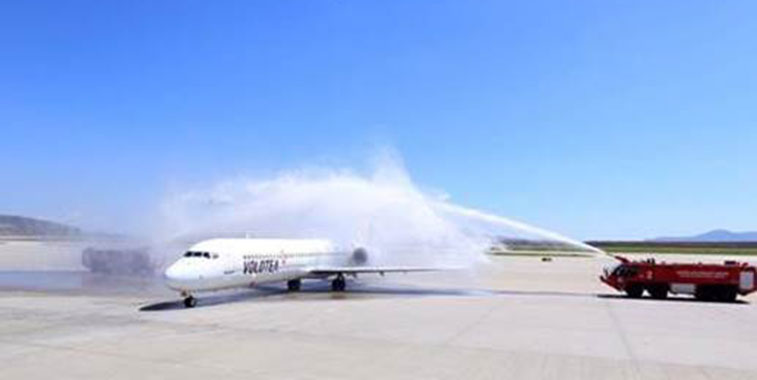