On 11 April, Gothenburg Airport celebrated with a special event in the terminal that included a cake and a ribbon cutting, the launch of SAS’ weekly flights to Dublin. 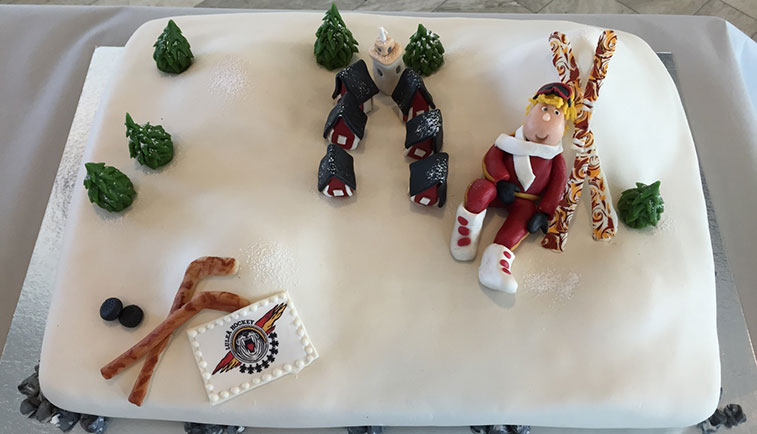 Celebrations continued two days later at Gothenburg, when SAS introduced another service, this time to Luleå. The inaugural flight was marked with another fantastic cake.