Amsterdam Airport receives Cake of the Week award for KLM 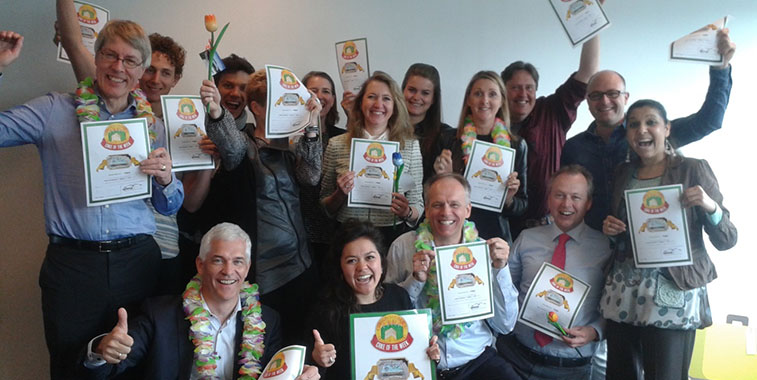 Celebrating the Cake of the Week award for KLM’s resumption of services to Bogota and Cali on 31 March is Amsterdam Airport’s team. The route operates thrice-weekly on Tuesdays, Thursdays and Saturdays, using the airline’s 318-seat 777-200s. On 28 April, Larnaca Airport celebrated with a cake cutting ceremony the arrival of transavia.com’s four weekly flights from Amsterdam (which actually began operating on 17 April). The service is operating twice-weekly (Tuesdays and Fridays) directly and twice-weekly (Thursdays and Sundays) via Paphos. The flights are carried out in a codeshare agreement with KLM, which enables passengers to fly from Cyprus via Amsterdam to all KLM destinations worldwide. Commenting on the route launch, Hester Bruijninckx, VP Sales, transavia.com, said: “We are very glad to offer scheduled services between Larnaca and Amsterdam. It is a pleasure to welcome Cypriot people on board and offer passengers an attractive price. We believe very strongly in this route, which we want to retain and grow further in the future”. On 24 April, KLM celebrated the announcement of its Amsterdam-Belfast City airport pair, effective from 18 May. Thus, a 1940s DC-3 has been gracing the skies of Belfast this week thanks to the SkyTeam member, ahead of the airline’s arrival to Northern Ireland in May, when they will commence a daily service. Passengers were invited to step back in time as they boarded the iconic DC-3 to enjoy scenic tours over Belfast in the world’s first commercial aircraft. 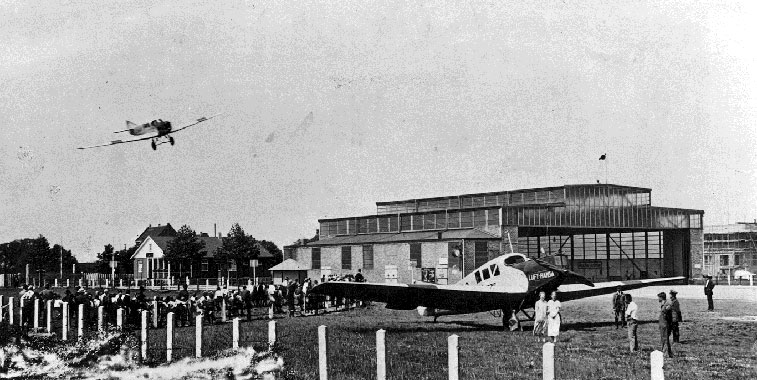 On 27 April, Dortmund Airport celebrated its 90th anniversary. Officially opened on 27 April 1925 as Ruhr Airport, it was connecting the eighth largest city in Germany to Berlin, Bremen and Hamburg.