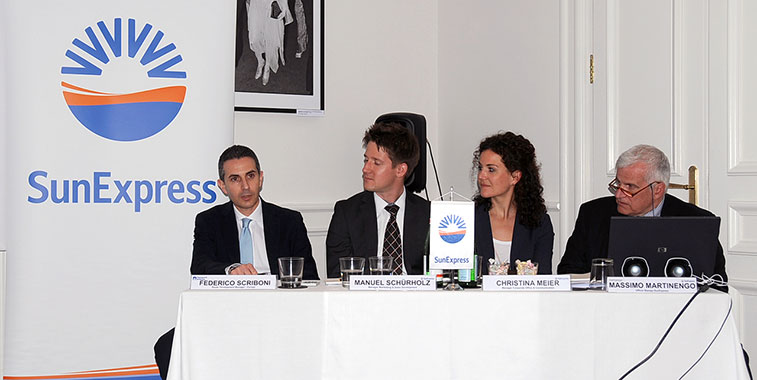 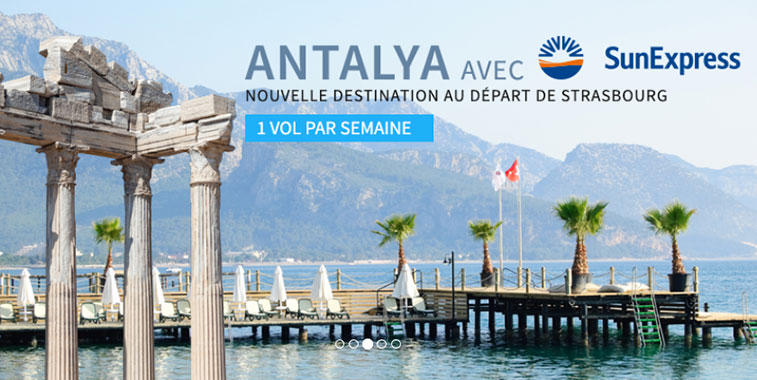 SunExpress flies to four destinations in France – namely Lyon, Nantes, Paris CDG and Strasbourg. The latter has been bolstered this week with the addition of weekly flights from Antalya.