Southwest Airlines launched its latest route from New Orleans to Oakland on 7 June, with the first flight having a 100% load factor. Passengers on the inaugural service were welcomed to the gate with a buffet before boarding, those going to Jacksonville did not. Passengers at Nashville airport were entertained with live music before the first flight to Oakland. The city pair will operate daily using the airline’s 737-700s. 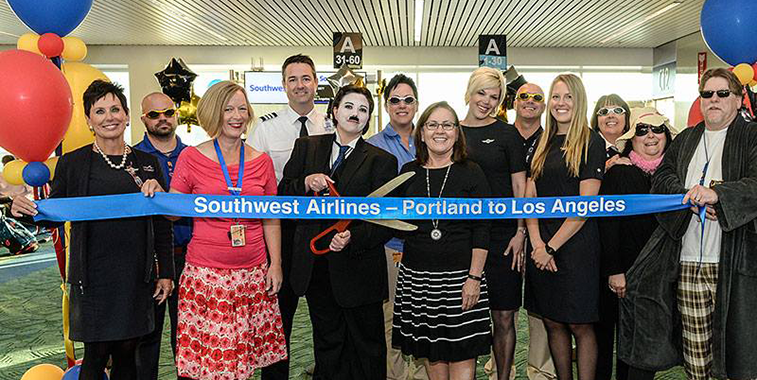