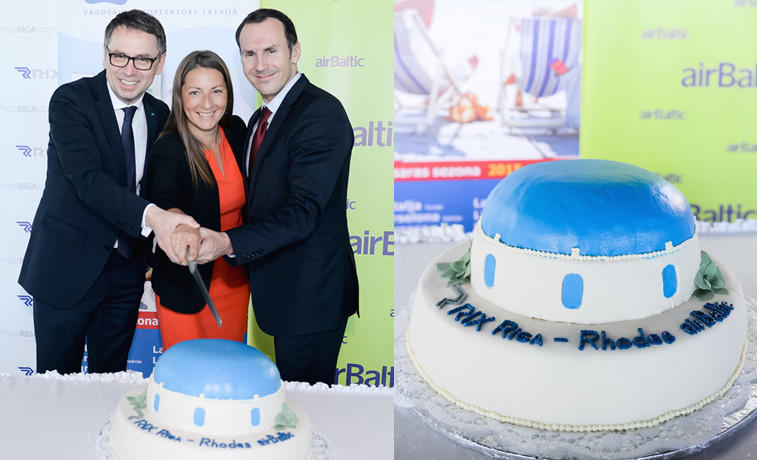 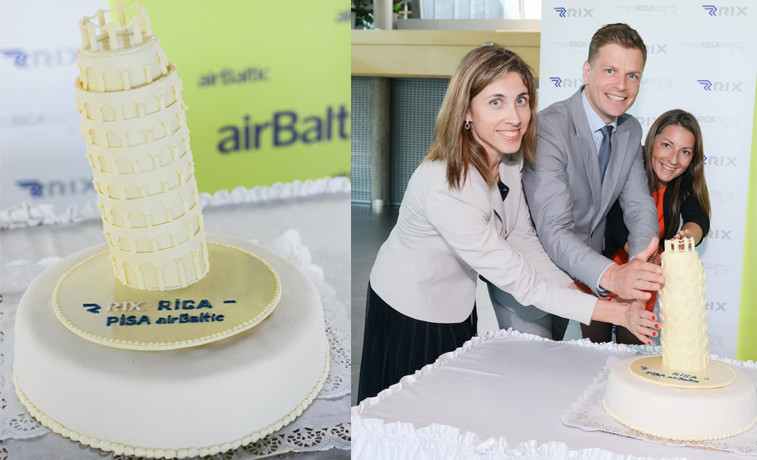 Flights between Riga and Pisa launched 13 June. The 1,753-kilometre airport pair will operate weekly on Saturdays using a mixture of the carrier’s 737-300s and 737-500s. airBaltic will be the sole carrier on the route between the Latvian capital and the Italian city.