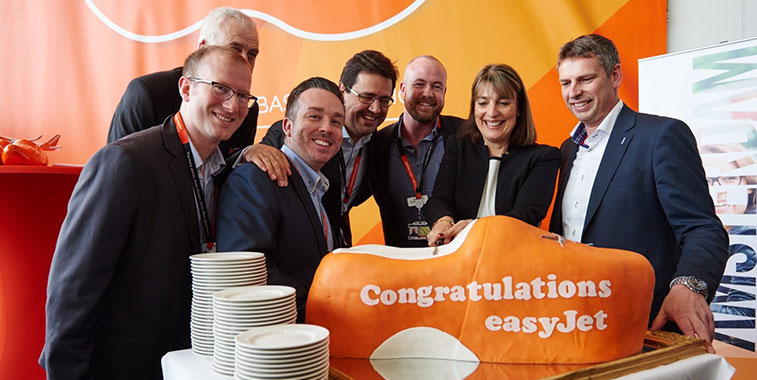 Despite having served Amsterdam since April 1996, the Dutch airport has only this year become an official base. This summer easyJet will serve 28 destinations from Amsterdam, an increase of eight on last summer. New routes for the airline at the airport this summer are Corfu, Dubrovnik, Hamburg, Ibiza, Nice, Olbia, Palermo, Toulouse and Venice Marco Polo, while Newcastle flights ended on 25 May.

easyJet is one of the most profitable airlines in Europe and continues to grow. Offering more seats from European airports this June than any other airline bar Ryanair, the UK-based LCC is growing its seat capacity by around 7% this summer. However, this growth is far from even across all of its 32 country markets as anna.aero’s analysis of OAG Schedules Analyser data shows. While 14 of the top 15 country markets will see an increased easyJet presence (the exception being Morocco), the Netherlands will see an almost 23% increase in weekly departing seats thanks to the airline’s expansion from Amsterdam. 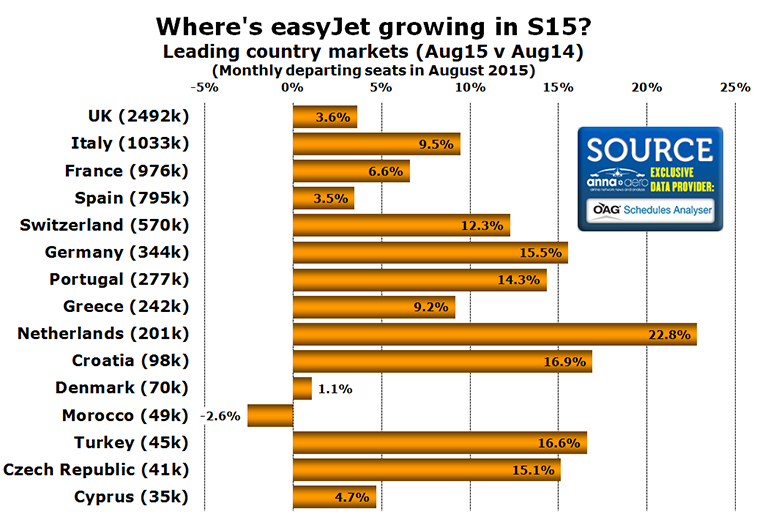 The ranking of the top 12 country markets remains unchanged from last year, with Turkey and the Czech Republic both moving up a position as Belgium falls out of the top 15. Although the number of countries served remains unchanged at 32, Romania is no longer served with the suspension of flights to Bucharest, while Tunisia is a new country market for easyJet, having recently started flights from London Stansted to Monastir. 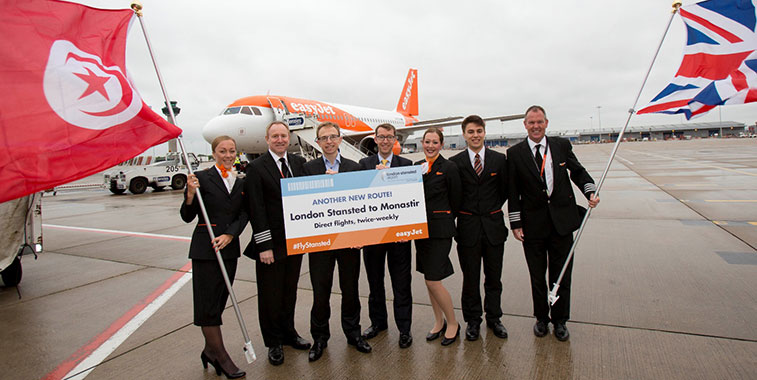 On 2 June easyJet launched flights from London Stansted to Monastir, making Tunisia its latest country market. easyJet serves 32 country markets this summer, the same as in 2014, with Tunisia replacing Romania.

Among the smaller country markets there is significant growth in Austria (+96%) and Iceland (+52%), while the bold attempt to enter the Russian market has proved challenging and capacity there has been cut by 51%. Capacity has also been cut in Bulgaria (down 36%), Serbia (down 23%), Belgium (down 16%) and Hungary (down 8%).

Looking more closely at the data reveals which airports have seen the biggest increase in weekly flights over the last 12 months. London continues to be the main focus of easyJet’s operations with bases at London Gatwick, London Luton, London Southend and London Stansted. Two of these (Gatwick and Luton) have seen the biggest increase in weekly departures when comparing this August with last August. The top 15 fastest-growing airports are spread across eight countries: three each in Germany, Italy and the UK; two in Switzerland and one each in Croatia, France, the Netherlands and Portugal. 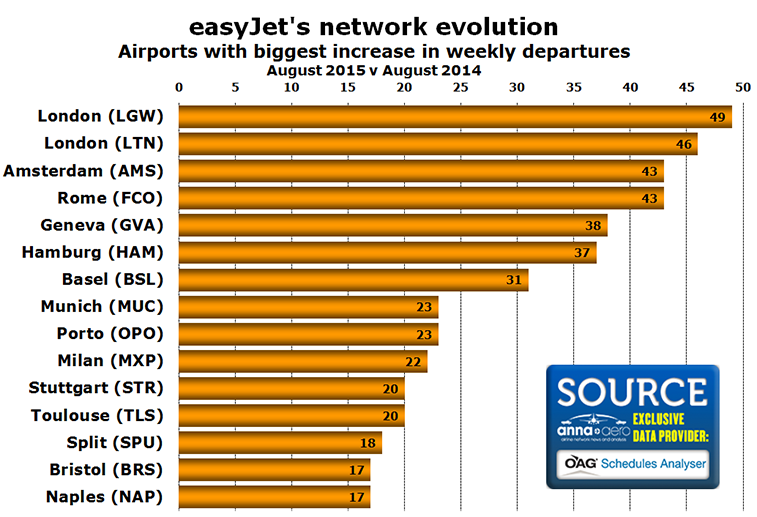 Porto and Amsterdam are both new bases in 2015, while Hamburg and Naples were both new bases in 2014. The fastest-growing non-base airports are Munich and Stuttgart, suggesting a focus on growth in Germany. According to OAG data, easyJet is serving 134 airports this August compared with 130 last August. Two airports are no longer served (Bucharest and Zagreb) while six have been added (Essaouira, Monastir, Ponta Delgada, Preveza, Pula and Stuttgart). See the news of easyJet celebrating its 10 millionth passenger at Manchester. 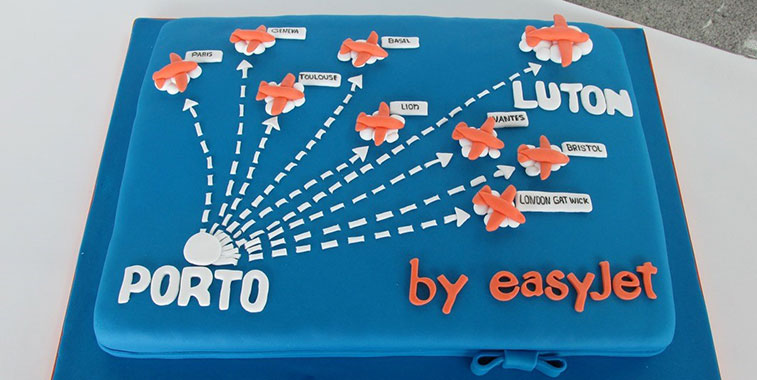 Porto became easyJet’s second Portuguese base this summer (after Lisbon) and welcomed a new non-stop service to London Luton to complement its existing London Gatwick operations. easyJet’s network from Porto has doubled this summer from six to 12 destinations. Apart from Luton there are also new services to Bristol, Luxembourg, Manchester, Nantes and Stuttgart.