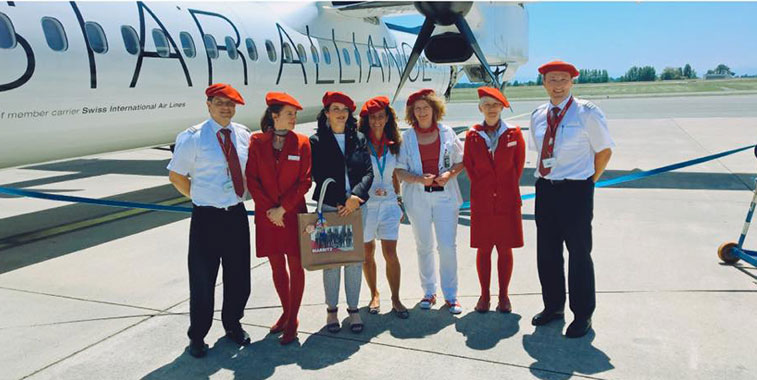 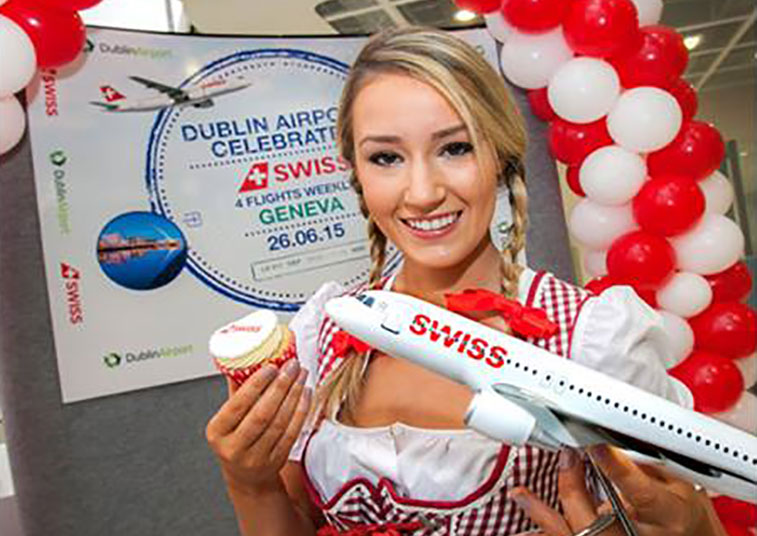 On 26 June, Dublin Airport welcomed the arrival of SWISS’ new service from Geneva. Flights will be operated four times weekly using the Star Alliance member’s A320s and faces direct competition from Aer Lingus, who operate a daily service on the city pair.