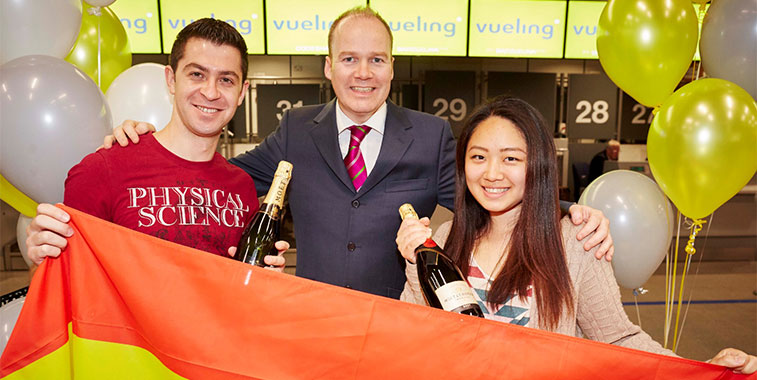 Representatives of the Istrian Tourist Board and the CEO of Pula Airport were accompanied by a multitude of spectators and media representatives to welcome the arrival of Vueling’s new weekly route from Rome Fiumicino. A performance of the majorettes and local folk dancing group was also conducted, and home-made sweets and drinks were prepared to give a warm welcome to all passengers. 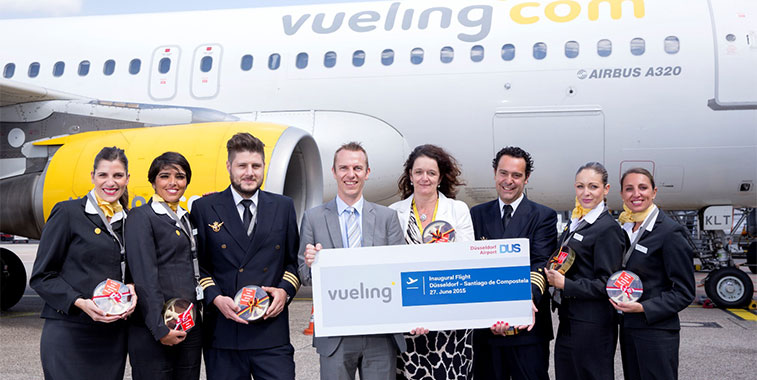