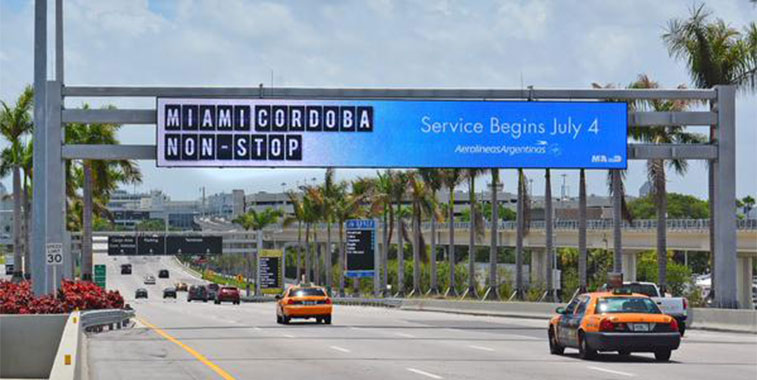 On 4 July, Aerolineas Argentinas launched its second route to Miami Airport, this time from Cordoba, Argentina’s second largest city. The latest Argentinian destination complements current operations by the airline to Buenos Aires Ezeiza Airport. Flights will operate twice-weekly (Saturdays and Sundays) using a mixture of the airline’s A330-200s and A340-300s.