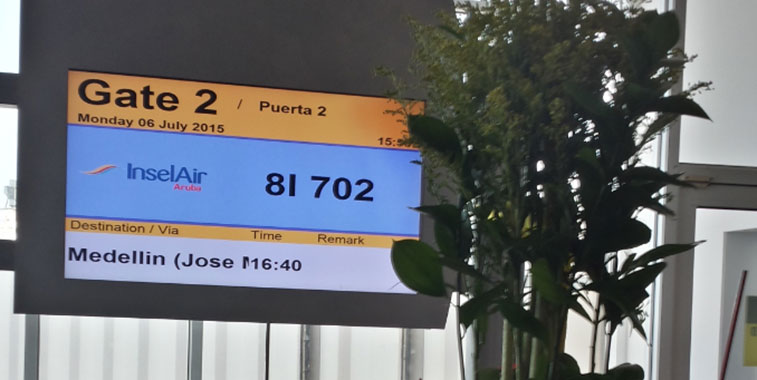 On 1 July, InselAir Aruba launched services from Aruba to Medellin and Santo Domingo. Both services will operate twice-weekly using the airline’s 80-seat F70s. 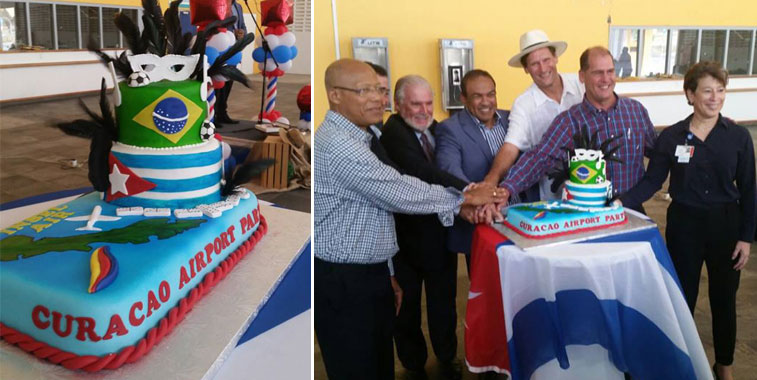 On 3 July, InselAir launched services from Curacao to Manaus. The 1,957-kilometre sector will be flown twice-weekly on Mondays and Fridays, using the airline’s F70s. The route faces no direct competition.