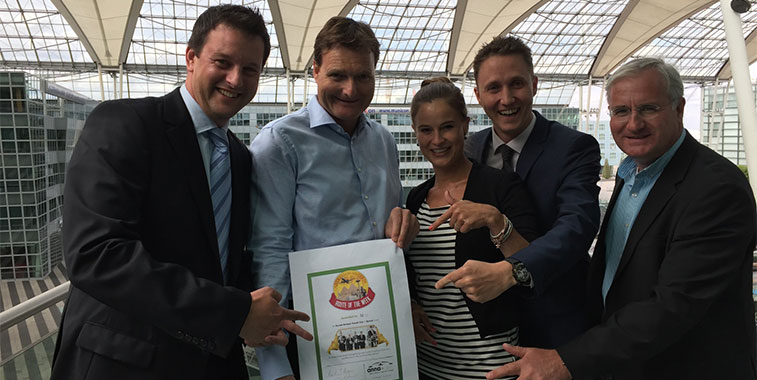 On 23 July 2015, Moscow Sheremetyevo Airport handed out its “Perfect timing” awards. These are awarded to the most punctual airlines in accordance with the airports results in the first half of 2015. KLM received the award for being the most punctual foreign airline that handles over 100,000 passengers, while Estonian Air received the same award in the category for under 100,000 passengers. Nordavia was the most punctual Russian airline. In total, nine airlines received awards. After the official ceremony, everyone had a chance to enjoy a brunch organised at Sheremetyevo’s history museum.