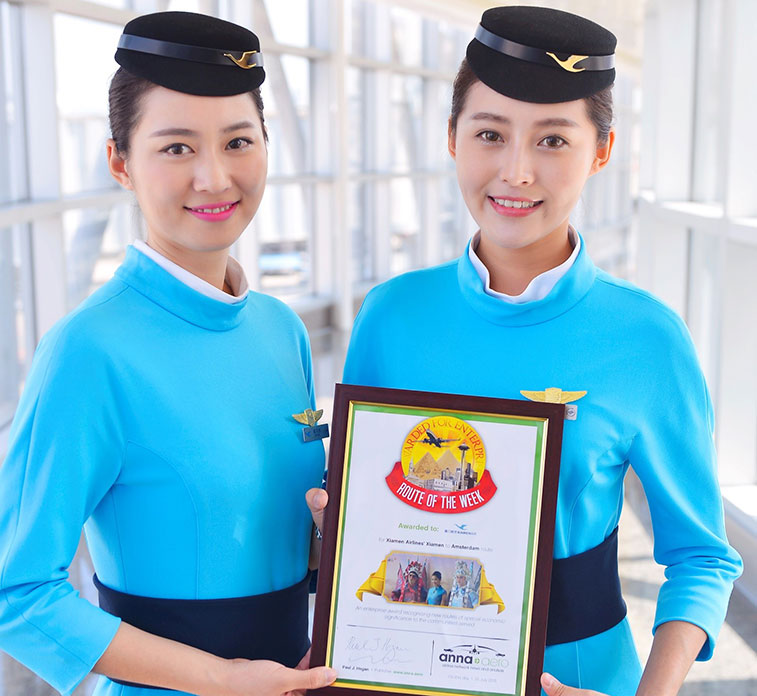 Along with Amsterdam Airport last week, Xiamen Airlines welcomed its Route of the Week award for the airline’s inaugural European service to Amsterdam on 26 July from Xiamen. Celebrating with the carrier’s official anna.aero Route of the Week certificate are two of the crew members who helped operate the inaugural flight. 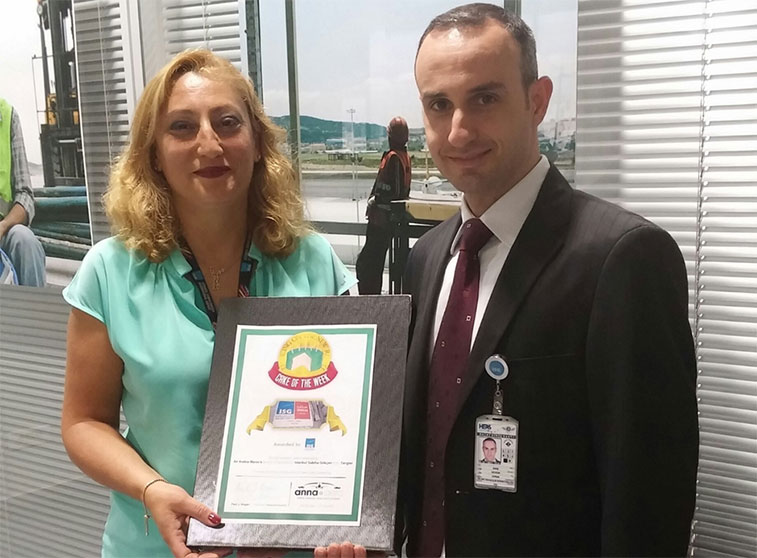 Between 4 and 5 July, Budapest hosted one of this year’s Red Bull Air Races, an event that has not been staged in the city since 2009. As a result of the wonderful return to the city, a few Budapest Airport representatives, including CEO, Jost Lammers, and CCO, Kam Jandu, invited a few clients of the airport to the exhilarating show and to experience the best sights in the city. The airport and the city look forward to welcoming back the Red Bull Air Race next year. 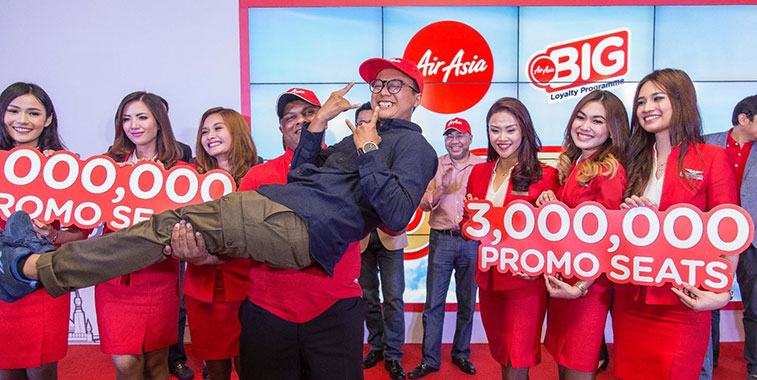 On 10 August, AirAsia celebrated the milestone of passing 300 million passengers being flown since it commenced operations. Jodie Lazuardie, a 30-year-old Art Director based in Jakarta was the lucky traveller who had booked the 300 millionth AirAsia seat from Kuala Lumpur, resulting in him receiving three million loyalty points to be used on future flights. Commenting at the celebration, Tony Fernandes, CEO of the AirAsia Group, said: “We are delighted to be here today to welcome our 300 millionth passenger. When AirAsia was founded 14 years ago, we had just two aircraft in operation supported by 250 staff across five destinations in Malaysia. Today, we have established based operations in five countries including Malaysia, Indonesia, Thailand, Philippines and India, with 199 aircraft operating to over 100 destinations in 22 countries.” 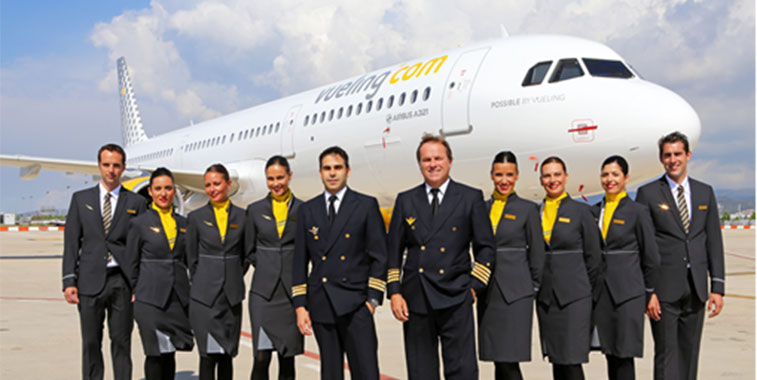 On 11 August, Vueling commenced commercial operations with the first of its four A321s to recently be delivered to the airline. The first A321 to be registered, EC-MGY, was named ‘Possible by Vueling’ – the company’s latest advertising slogan.