Gulf Air’s network re-build continues; weekly flights and destinations almost back to their peak in a decade 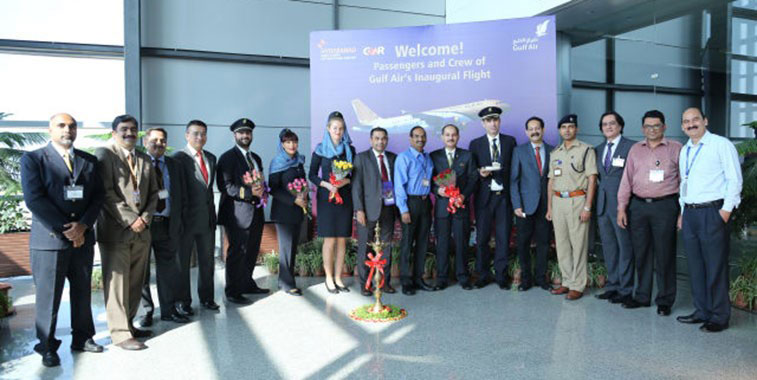 After a five-and-a-half year hiatus, Gulf Air re-launched services to Hyderabad, its sixth Indian city, in December last year. The airline has added 11 routes since it network low of just 32 destinations in S13, although operations to Sanaa have been curtailed for reasons outside of its control.

The period of navel gazing and route culling at Gulf Air two to three years ago was well-documented at the time, when this now pensioner airline (it was 65 in March) teetered on the edge of oblivion. What has been pored over less is the rise of golden falcon from its network low-point in S13 of just 32 destinations, from a high, in the last decade at least, of 46 in the summer prior to that, to today’s route portfolio which sees Gulf Air on the cusp of breaking new ground again in terms of weekly flights and available city pairs. In S15, the rejuvenated carrier will offer 42 destinations from its Bahrain hub in 23 countries, across a network which spans the Middle East, Europe, Asia and Africa. 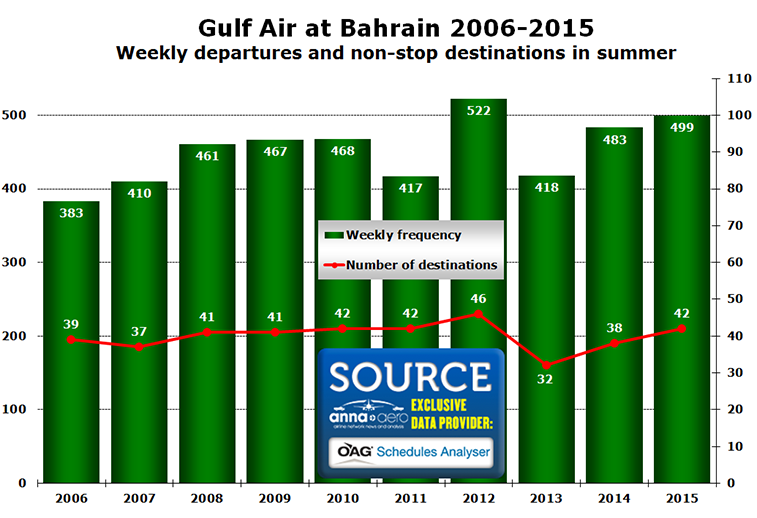 While the carrier has offered 42 destinations in its network before in the last 10 years, in 2010 and 2011, the number of weekly flights which Gulf Air is providing to its passengers this summer (499), has only been beaten by the heady days of S12. Whether the airline has the ambition to continue on this trajectory and surpass the highs of S12 is unclear. However, referring to anna.aero’s New Route Database, the airline has no new routes planned for the remainder of 2015 or 2016. In addition, according to planspotters.net, Gulf Air also has no outstanding aircraft deliveries, so any new routes would have to be generated by tweaks to its existing fleet and network.

In the last 12 months, the carrier has added 5.8% more seats to its weekly offer. In S14, the top dozen routes constituted 65% of Gulf Air’s available weekly seats, whereas this year this share has dropped marginally to 64%. Of the airline’s top 12 routes, only three are outside of the Middle East (highlighted in light green) – namely London Heathrow, Delhi and Mumbai. 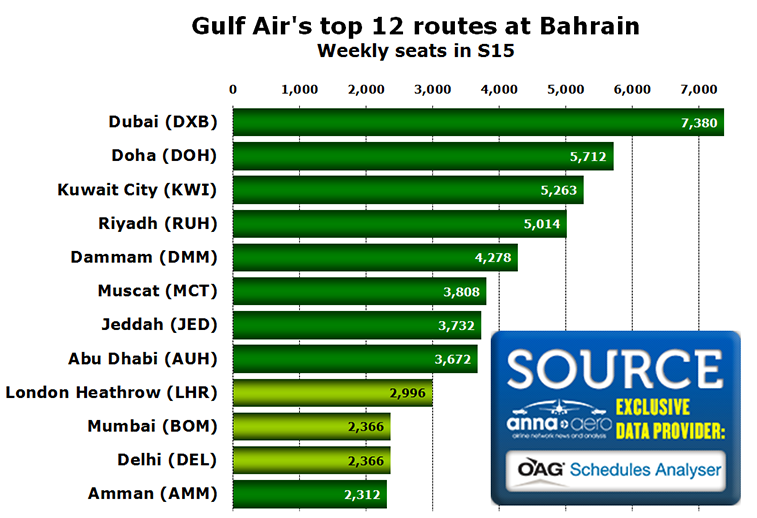 While some positions have changed, no new route has broken into the top 12 since last August. Top route Dubai has improved its position, by posting annual seat growth of 3%. However, over the last year the star performing sectors have been Muscat (+33%), Riyadh (+27%) and Jeddah (+19%), while those routes under the network planner’s knife have been Kuwait City (-14%), Doha (-4.4%) and Abu Dhabi (-3.6%). Three routes, Mumbai, Delhi and Amman, have gone unchanged.

The following table aims to delve a little deeper into the numbers behind the first graph.

The airline’s latest ‘new’ routes, both of which started on 10 January this year, were again re-launches of previously operated services. Flights to Gassim (four times weekly E170) and Taif (thrice-weekly E170/A319) in Saudi Arabia, both of which were originally started in January 2012, only to be suspended in February and March respectively of the same year. 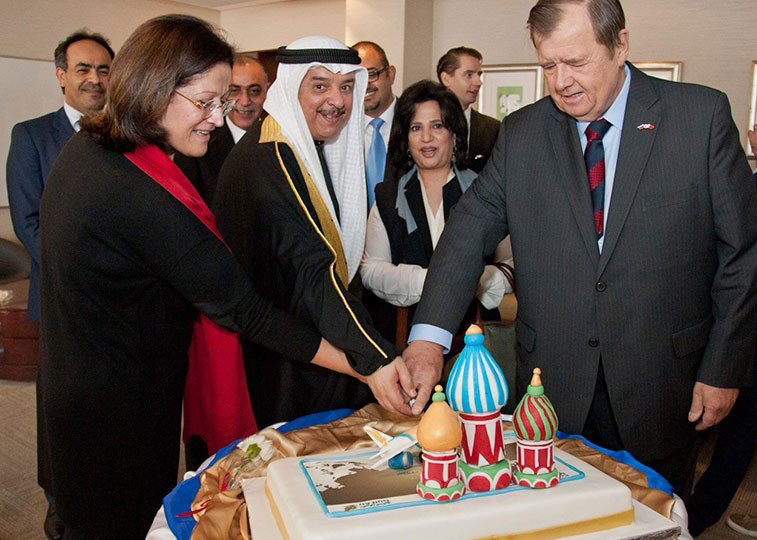 On 5 November 2014, Gulf Air began four times weekly services to Moscow Domodedovo, a new route for the airline (at least in the last 10 years). In terms of the airline’s future network development it will probably be a mix of reinstated services along with tried and tested routes.